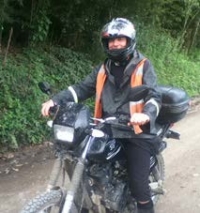 The Priestly Fraternity of Saint Peter has a thriving apostolate in the province of Cundinamarca in the country of Colombia. It is situated in the Municipality of Anolaima which is about a 2 ½ hour bus ride west of the capital, Bogota. There are currently three priests assigned there.

Father Angel Alfaro is a Spaniard who started the apostolate a few years ago. He bought land covered in jungle on the side of a mountain and literally built a farm on the site with his own hands. He was joined by a French priest, Father Louis Baudon de Mony. Together they established a fine rectory in the village of La Florida which is about a 30 minute drive (or 3-hour hike) up the mountain from the Anolaima.   By much hard work the old rectory building has been made into a comfortable and spacious home with a private chapel located on the village plaza. Because the rectory is located in a separate village this affords the priests much needed privacy for their prayer life. 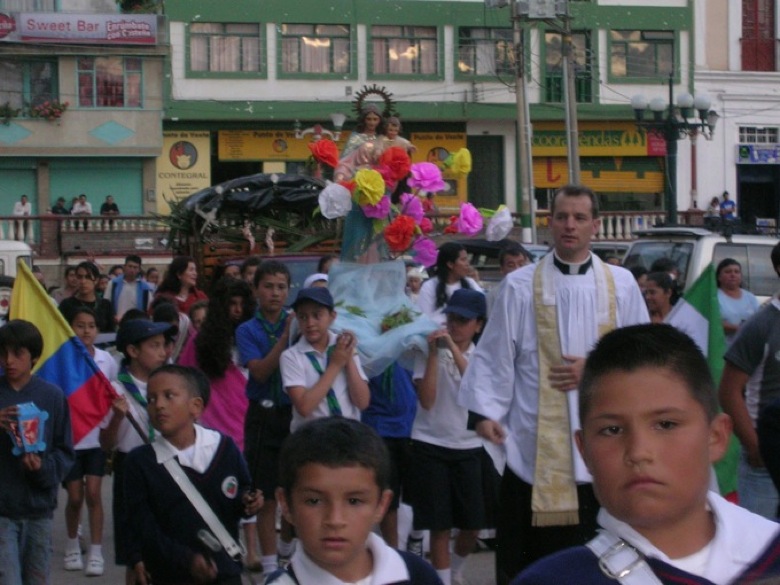 On the farm in Anolaima, the FSSP has a school (named St Dominic Savio) for the children from Anolaima and La Florida. The school year in South America runs from early February to late November each year. This past year the school had classes for pre-K thru 4th grade. There were nearly 50 children in attendance for 2013. For the 2014 school year they will add a 5th grade and expect to have about 100 students. They will add a grade every year, until they have the final year of 11th grade. In 2013 the FSSP school was listed on the top 100 schools list for the entire country of Colombia. This is an amazing accomplishment for the FSSP.

Father Alfaro is busy at present devoting his time to the construction of a new school building on the farm. It is a two-story modern building that will be large enough to house the whole school from pre-K thru the 11th grade. It is on track to open in time for the 2014 school year. The construction of a modern building in the Andes Mountains in a third world nation is extremely difficult. The school children have thus far been attending classes in various structures scattered throughout the farm that mostly resemble open air bamboo huts. Father Michael Passo, who is an American from Nebraska, was just assigned to the apostolate as its third priest. This is Father Passo’s first assignment, having been ordained in the spring of 2013. Father Passo has had the difficult job of settling in as a new priest, learning a foreign language, and adapting to a new culture. Father Passo teaches English and Religion to the students (and the lay teachers) in addition to serving as chaplain to the school, saying Mass and hearing confessions. 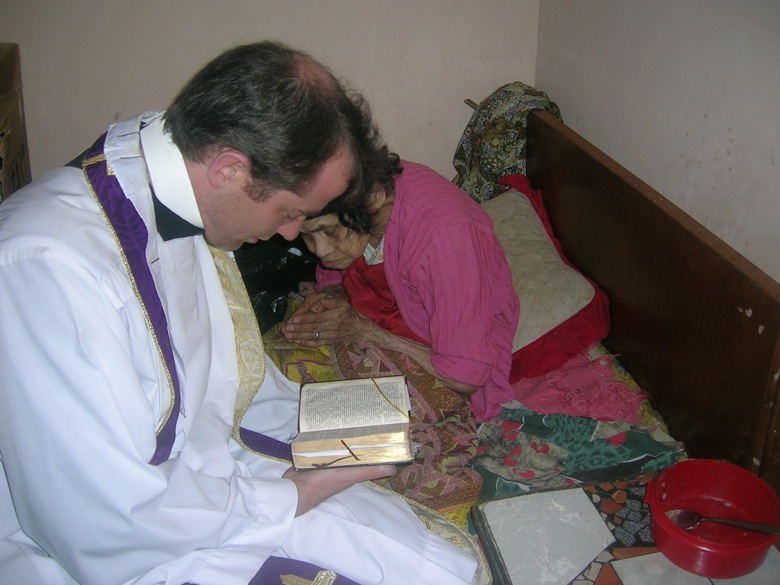 In 2011 Father Berg, Superior General of the FSSP, dedicated the new chapel that was built on the farm. All the building materials were local: wood, rocks, and bamboo. The mensa of the altar was quarried from a local mine. The pedestals that support the altar are from the 16th century ruins of the first Dominican convent in Anolaima.  The pulpit was salvaged from the trash pile of the local village parish church. It is Spanish colonial and was made around 1700.

The second role of the farm is to provide an outdoor laboratory for the students. They are taught to raise crops and animals. They get to see all aspects of operating a successful farm. This is so important because the area’s economy is made up entirely of agriculture. The children will be able to have an education and remain in their village and be able to support themselves. Without this proper education, the children of the village have habitually left their homes and migrated to the 8 million person capital of Bogota looking for work. Without skills they often end up living immoral lives on the streets. 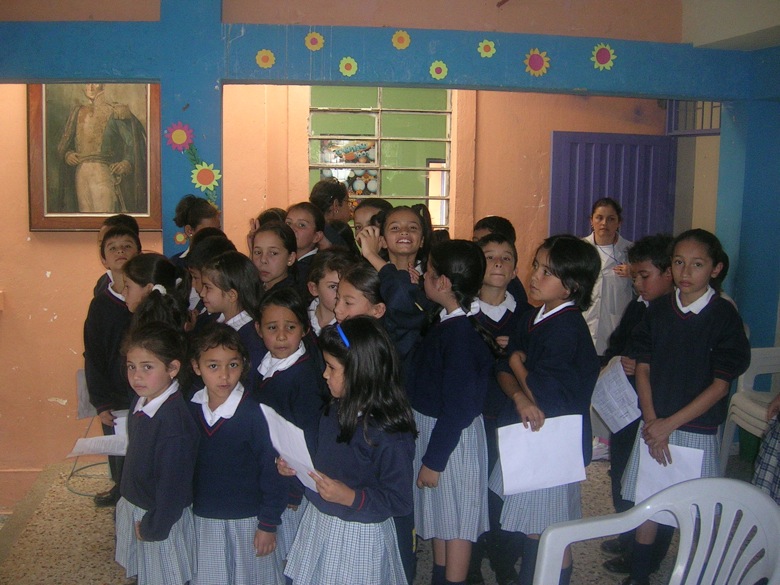 To make a tax deductible contribution to support the work of the FSSP in South America, or to sponsor a child’s education at $45.00 per month please visit the FSSP mission web page: http://www.fssp.org/en/missions.htm

(Honorable John D. Rasnick is a probate judge and president of Una Voce for the State of Georgia)