The Lake Garda Statement: Regarding the 'Catholic' Apotheosis of Luther Featured 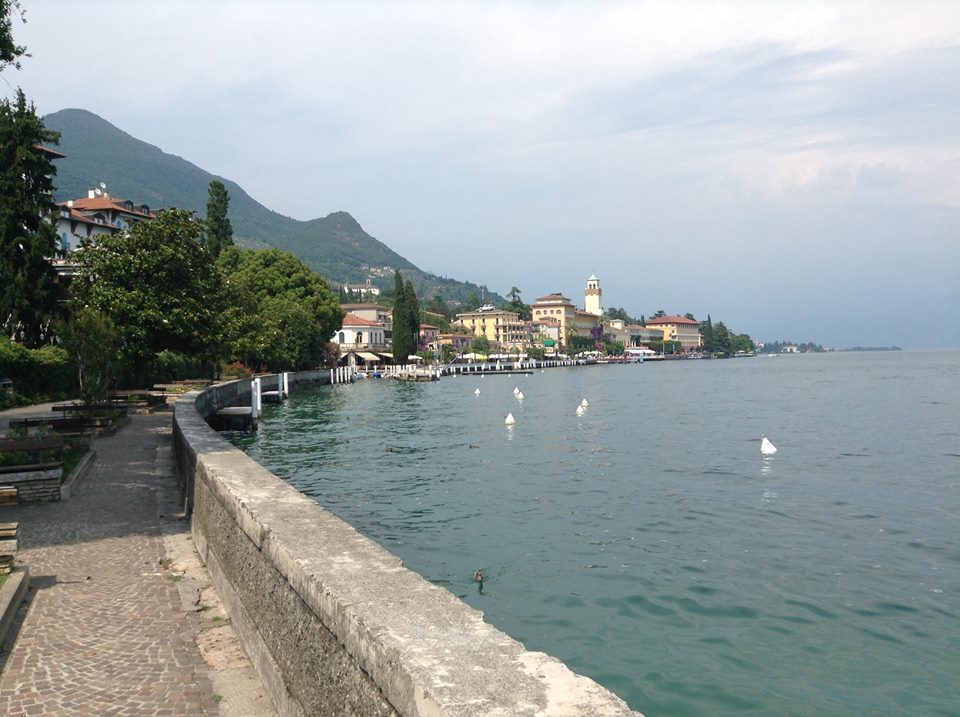 Regarding the “Catholic” Apotheosis of Luther

Our civilization is so sick that even the best efforts to prop up its few tottering remnants manifest the pathetic illness that has step by step brought the entire structure crumbling down. The disease in question is a willful, prideful, irrational, and ignorant obsession with “freedom”. But this is a malady that gained its initial effective entry into Christendom in union with the concept of the natural world as the realm of “total depravity”.

It is crucially important that we recognize both the ultimate responsibility of this willful liberty for the destruction of our Christian and Classical culture as well as the role played by the idea that “incarnated” it historically in our midst. This is so for two reasons. The first is in order that we may attempt seriously to rid ourselves of their monstrous influence over our own minds, souls, and bodies. The second is because a massive attempt to masquerade the truth regarding their real character and practical alliance is being mounted in conjunction with the five hundredth anniversary of Martin Luther’s devastating appearance on the public scene in 1517—and this for the sake of maintaining their nefarious impact upon believers and delivering the Faith its coup de grace as a meaningful social force.

1517 is not the source of our woe—any more, for that matter, than was 1962 with the opening of Second Vatican Council. In both cases spiritual, intellectual, political, and social diseases that had already long hovered about the Camp of the Saints had by those dates finally coalesced, and were ready for injection into the lymphatic system of Catholic Christendom as one “mega malady”.

All of these disorders ultimately reflected a revulsion over the need for the individual and his entire environment to be corrected, perfected, and transformed under the Kingship of Christ: with the aid of faith, grace, and reason on the one hand, and social authority, both supernatural and natural,

on the other. Anyone in 1516 looking for a simple explanation for why he should reject such aids thus had available to him an embarrassment of errors from a myriad of sources indicating that he could do so; and that relying upon his own unguided feelings and will was the pathway to pleasing God.

Nevertheless, the conflicted mind of the Late Middle Ages clearly needed a figure with the talent and rhetorical venom of a Luther effectively to inject this mega malady into Christendom. Christian man was too aware of the reality of sin to leap directly into an adulation of individual willfulness. Luther’s concept of the total depravity of the individual and the world in which he lived gave Everyman the apparently pious excuse for succumbing to the obsession with liberty that was required. After all, a recognition of man’s total depravity seemed to foster such a humble recognition of each believer’s personal need to rely solely on God’s grace to save him; of his need to affirm that “freedom” from “enslavement” to the “despotism” of a Law built upon both Faith and Reason that permitted escape from a “hopeless” and ultimately spiritually “arrogant” attempt to bend his individual, lifelong workaday thoughts and actions into conformity with the commands of Christ.

It proved to be quite easy over the course of a couple of generations for this negative definition of “liberty”—a “freedom” from the supernatural and natural Law—to be transformed, in the Enlightenment, into the means for a positive new and redemptive order of things. In short, it did not take long for the freedom of depraved man in depraved nature from the restraints of a supposedly impossible Law—in the name of an openness to unmerited grace—to be seen as the providential tool for molding unbridled human thoughts and actions into the building blocks of a new Age of Gold. In other words, the more that a freedom from restraints actually ensured that the sinful passions of mankind were all released in order to allow flawed individuals to became truly totally depraved, the more that same depravity was now looked upon as something intrinsically good, and even pleasing in the eyes of God. Unfortunately, this logical but sick development of “freedom” has not assured the “dignity of man”. Rather, it has led to nothing other than the triumph of the strongest irrational and materialist wills.

Sad to say, it seems absolutely certain that many of our ecclesiastical leaders are turning 2016-2017 into a year-long paean to the errors of Martin Luther and what the great English Church Historian, Philip Hughes, tells us lay behind them for centuries: “all those anti-intellectualist, anti-institutional forces”; “all the crude, backwoods, obscurantist theories bred of the degrading pride that comes with chosen ignorance; the pride of men ignorant because unable to be wise except through the wisdom of others”. (A History of the Church, Sheed & Ward, 1949, III, 529).

In face of this chorus of undeserved praise, it is our duty as loyal Catholics is to do three things:

First of all, to steel ourselves against the contradictory and tragically self-destructive lies that this adulation of Luther and Company’s irrational and willful principles—what Hughes calls their “five hundred year fling” (Ibid.)—actually fosters in practice.

Secondly, to hammer home to others the anti-Catholic and unnatural misery, both spiritual and purely human, that such errors have inevitably caused.

And, finally, to beseech our Holy Father—the successor to St. Peter as well as to the great popes of a vibrant and seriously Catholic Reformation that fought against the horrors emerging from 1517—to abandon this misguided attempt to masquerade what Luther and his “freedom” wrought. For what they truly wrought was ultimately nothing other than what Richard Gawthrop identifies as that “Promethean lust for material power that serves as the deepest common drive behind all modern Western cultures”. (Pietism and the Making of Eighteenth Century Prussia, Cambridge, 1993, p. 284).

Saints Cyril and Methodius, pray for us!

Rev. Richard A. Munkelt, Ph.D.
Board Member, The Roman Forum

[Comment Guidelines - Click to view]
The Remnant values the comments and input of our visitors. It’s no secret, however, that trolls exist, and trolls can do a lot of damage to a brand. Therefore, our comments are heavily monitored 24/7 by Remnant moderators around the country.  They have been instructed to remove demeaning, hostile, needlessly combative, racist, Christophobic comments, and streams not related to the storyline. Multiple comments from one person under a story are also discouraged. Capitalized sentences or comments will be removed (Internet shouting).
The Remnant comments sections are not designed for frequent personal blogging, on-going debates or theological or other disputes between commenters. Please understand that we pay our writers to defend The Remnant’s editorial positions. We thus acknowledge no moral obligation whatsoever to allow anyone and everyone to try to undermine our editorial policy and create a general nuisance on our website.  Therefore, Remnant moderators reserve the right to edit or remove comments, and comments do not necessarily represent the views of The Remnant.
Last modified on Wednesday, July 27, 2016