From Michael J. Matt to the Bishops of the World: For God's sake, Resist Francis to His Face! 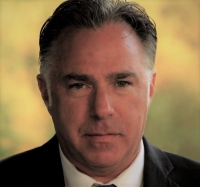 One of the original four dubia cardinals, Cardinal Walter Brandmüller, recently called the Vatican’s working document (Instrumentum Laboris) for the upcoming Pan-Amazon Synod, “heretical” and an “apostasy” from Divine Revelation. He called upon Church leaders to “reject” it with “all decisiveness.”

Martin Luther was a Catholic priest who apostatized and got married. Francis -- a big fan of Luther's -- now wants to exploit the Amazon people and use them as an excuse to abolish the celibate priesthood.

Francis MUST BE STOPPED and you can help.

The revolution has long used cartoons and various populist means against Christ and His Church. It is time for the Catholic counterrevolution to return fire.

We are not merely making fun of Francis. We're not trying to make you laugh.  We're using populist propaganda—especially political cartoons--to undermine the agenda of the most dangerous pope in history.

With the October Amazon Synod rising, time is running out. The war is on. The situation in Rome is beyond desperate.

May God strengthen our resolve and unite us in holy opposition to the Modernist regime in Rome and throughout the whole Church. 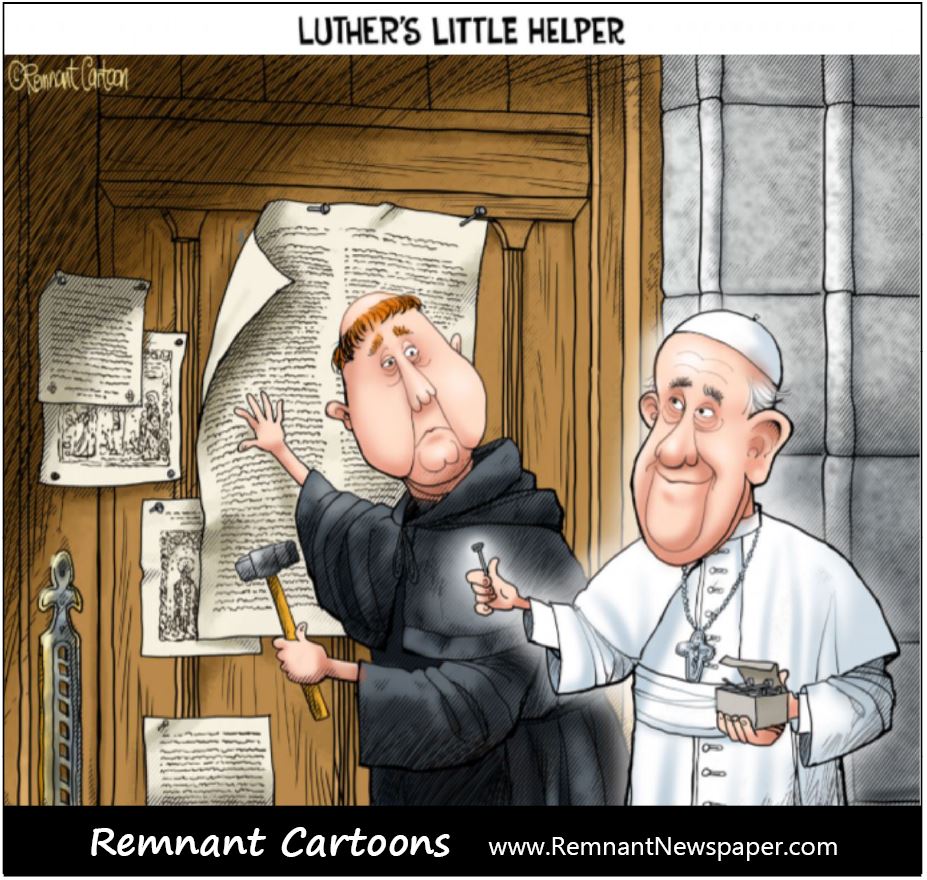 [Comment Guidelines - Click to view]
The Remnant values the comments and input of our visitors. It’s no secret, however, that trolls exist, and trolls can do a lot of damage to a brand. Therefore, our comments are heavily monitored 24/7 by Remnant moderators around the country.  They have been instructed to remove demeaning, hostile, needlessly combative, racist, Christophobic comments, and streams not related to the storyline. Multiple comments from one person under a story are also discouraged. Capitalized sentences or comments will be removed (Internet shouting).
The Remnant comments sections are not designed for frequent personal blogging, on-going debates or theological or other disputes between commenters. Please understand that we pay our writers to defend The Remnant’s editorial positions. We thus acknowledge no moral obligation whatsoever to allow anyone and everyone to try to undermine our editorial policy and create a general nuisance on our website.  Therefore, Remnant moderators reserve the right to edit or remove comments, and comments do not necessarily represent the views of The Remnant.
back to top
Last modified on Monday, July 1, 2019
Tweet

More in this category: « Viganò & Papanocchio: Who’s Telling the Lies? Pope Gives Bones of St. Peter to Schismatics (RESIST HIM to HIS FACE) »