A debate has been raging for centuries among the Eastern Orthodox over whether Moscow is the “third Rome”. Constantinople, the capital of the eastern wing of the old Roman Empire, was the “second Rome,” the Third Romers argue. To be sure, Constantinople held out long after the “first Rome” fell to invading barbarian hordes. St. Augustine wrote City of God in the early 400s to explain why the sack of the West by the Visigoths was not the Christians’ fault, but by that time it was already too late, Third Romers say. The spirit of Rome had moved on, settling in the East until it, too, fell. When Sultan Mehmed II sacked Constantinople in 1453, there was the same panic as in Rome itself a thousand years before. Where would the third “Rome” be?

Pope Sergius I, Guru of Globalism

A couple of weeks ago, I had the opportunity to attend a talk given by the Dalai Lama. I have long been interested in Buddhism, and I am also deeply concerned about the ongoing genocide of the Tibetan people under the rule of the People’s Republic of China. So, I was looking forward to the event, and hoped that His Holiness would have a few words to say about the communists who have made it part of their daily routine to tear down Tibetan monasteries and torture unarmed monks and nuns.

The Dalai Lama is said to be the fourteenth reincarnation of the bodhisattva of compassion, so I did not expect him to twist his mouth up like Rambo and call for the blood of his people’s tormenters to run in the streets of Lhasa. And yet, I was surprised that the Dalai Lama did not mention what is happening in Tibet at all. 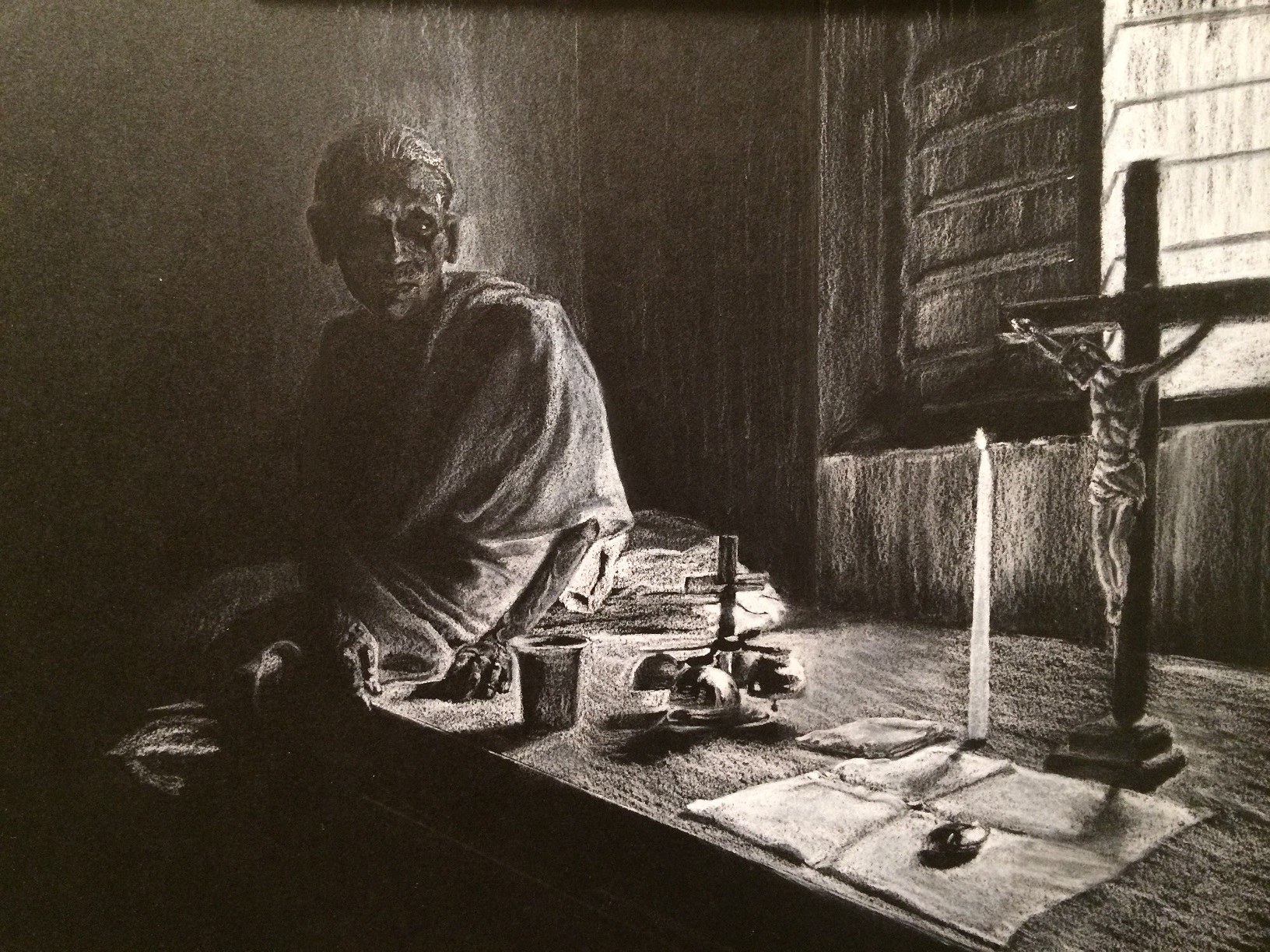 Apologies, Holiness, but We’ll Be Washing Our Hair in February

Just last week, amid worldwide shock and horror over revelations that Pope Francis the Last had actively conspired to cover up decades of sickening sexual abuse by people in high Church office, His Holiness, obeying the code of omertà to the letter, vowed to keep a lofty silence and not dignify the charges against him with a response.

Published in Fetzen Fliegen
Tagged under
Read more...
Page 8 of 8