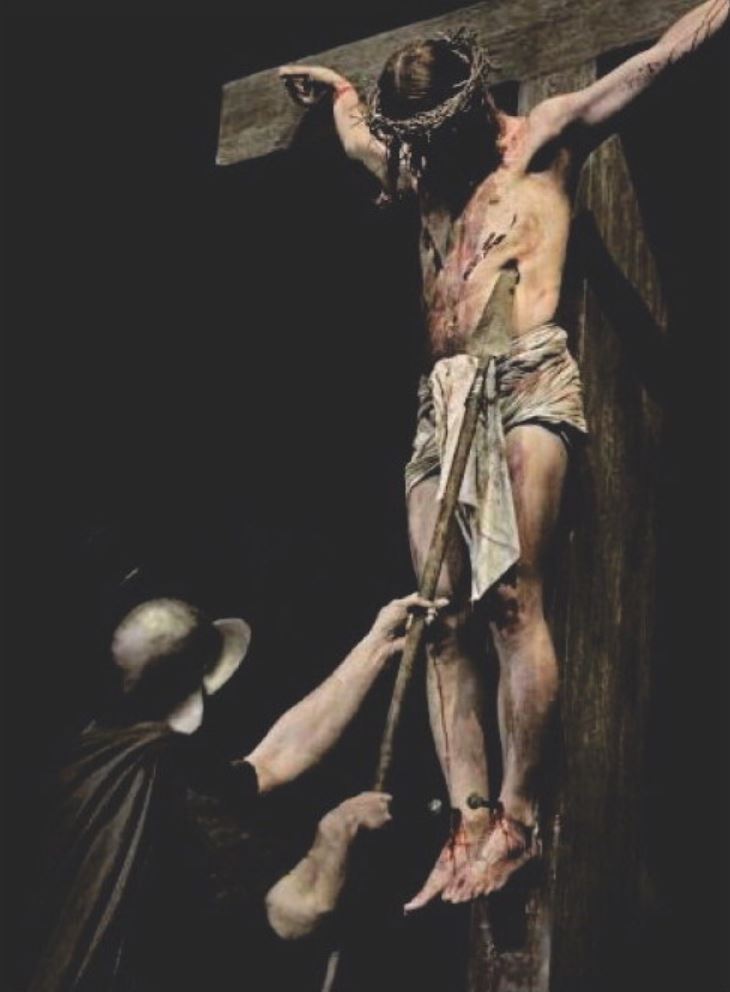 A LARGE NUMBER of churches have welcomed the traditional Mass in Rome during the fifty years that have passed since the promulgation of the Novus Ordo Missae of Paul VI (3 April 1969), but the one that is most distinguished for the unbroken continuity with which the ancient Roman Rite has been celebrated there since 1969 is the Church of San Giuseppe a Capo le Case, on the Via Francesco Crispi, near the more famous Via Sistina.

The Blood of Christ, to which we owe our redemption, gives the life of each Christian a sacrifical character, as a participation in the immolation which Christ made of himself on Calvary. It is intimately linked to the Holy Sacrifice of the Mass, which is the unbloody renewal of the Sacrifice of the Cross. And it is not without significance that the Church of San Giuseppe a Capo, so intimately linked to the relic of the Precious Blood, has the privilege of being the most ancient Church of Rome, where there is a regular celebration of the Holy Mass according to the ancient Roman rite.

Published in Remnant Articles
Tagged under
Read more...
Page 2 of 2