Strike Back at the Empire!

Plus, good news! The World Economic Forum seems to be losing its stranglehold, as an increasingly unhinged Klaus Schwab becomes more of a political liability than an asset.

Exhibit A) George Soros canceled his appearance at this week’s WEF in Davos, claiming he had a scheduling conflict. (Yeah, right!)

Exhibit B) The World Economic Forum’s website just posted an article that put distance between the WEF and Yuval Noah Harari – the nutjob who said Jesus is “fake news”. According to the WEF, Harari’s position on Jesus is his and his alone, insisting that he is not an advisor to Schwab. (See ya, Yuval!)

— This is Michael Matt's latest Eblast —
Sign up now and don't miss his next message!

Exhibit C) The WEF’s spiritual guru, Pope Francis, is fast becoming the most unpopular pope in history, as even his own turn against him. For example: After he died suddenly last week, it was revealed that Cardinal George Pell circulated a devastating memorandum inside the Vatican last year, calling the Francis pontificate a “catastrophe.”  And after Francis helped Bill Gates vaccinate the planet, others are calling for the Globalist pontiff to either keep his popemobile in its lane, or step down.  (Accompany THAT, Holiness!)

The war is not over, obviously, since we’re now dealing with several wounded bears. But the bears are on the ropes, and it’s time to strike back hard against a reeling Globalist empire.
By the way, let me be clear: We’re not looking to join this or that traditionalist chapel, or the Orthodox,  or the Mormons, the Amish, whatever. We’re not looking for a ghetto in which to hide. We’re looking for a battlefield on which to fight. I hope you’ll join us!

BREAKING NOW: The pontificate of Francis the Globalist pope is in disarray, if not full blown civil war. It was revealed this week that George Cardinal Pell was “Demos” – the mysterious author of a memorandum that was circulated in Rome last year, which blasted the pontificate of Pope Francis as a “disaster and a catastrophe.”

Just a week before he died, Cardinal Pell also wrote an article in which he referred to Pope Francis's precious Synod on Synodality” as a “toxic nightmare….”

In this RTV Spotlight, Michael takes a look at the world since the Catholic Church was effectively reset in the image and likeness of Globalism.

Cardinal George Pell has died at age 81 of complications following hip replacement surgery in Rome on January 10, 2023. This is devastating news indeed.

I think it is more than appropriate for us to remind our readers that one of George Cardinal Pell's last public acts was to let it be known that he'd accepted an invitation from Notre-Dame de Chretiente to offer the Traditional Latin Mass in the Cathedral of Notre-Dame de Chartres on Pentecost Monday for the close of the 2023 Pilgrimage to Chartres, France. Given the controversy surrounding Traditionis Custodes and the Vatican's attempted suppression of the Latin Mass, this was indeed an act of courage and fidelity to Tradition on the part of His Eminence.

There was to have been a meeting in Paris with the heads of foreign chapters, myself included, and the Cardinal after the Mass in Chartres. I very much regret missing the opportunity to thank him for his support and generosity where the Latin Mass community was concerned over the past decades. Cardinal Pell suffered much for his fidelity to Christ's Church, even enjuring unjust imprisonment with Christlike resignation.

Cardinal Pell will be greatly missed. Eternal rest grant unto him, O Lord, and let perpetual light shine upon him. May his soul and all the souls of the faithful departed rest in peace. Amen. 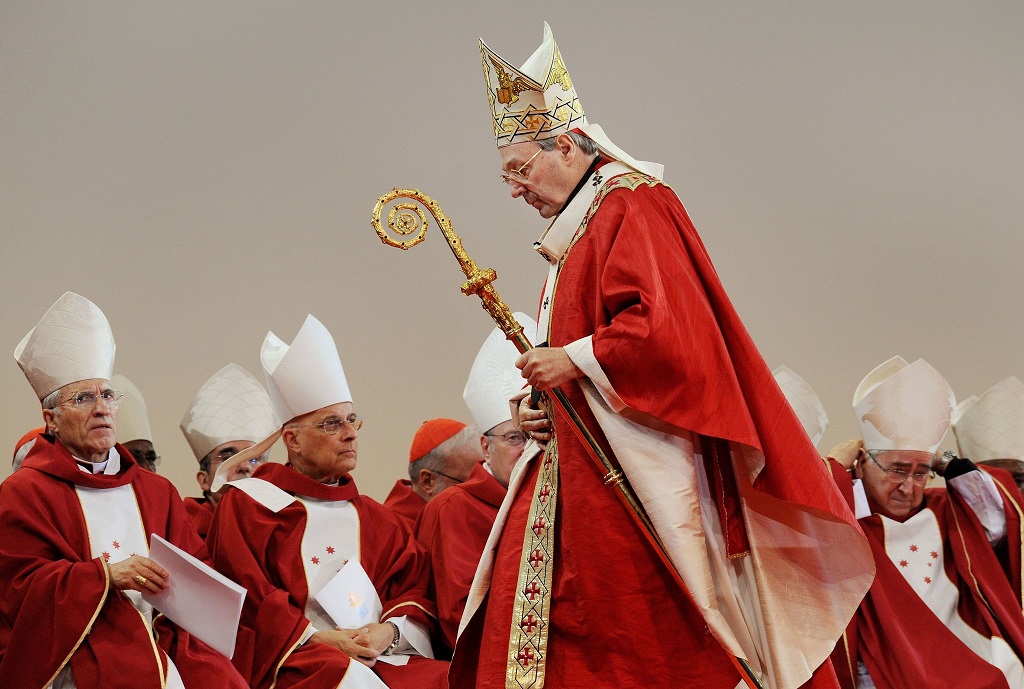 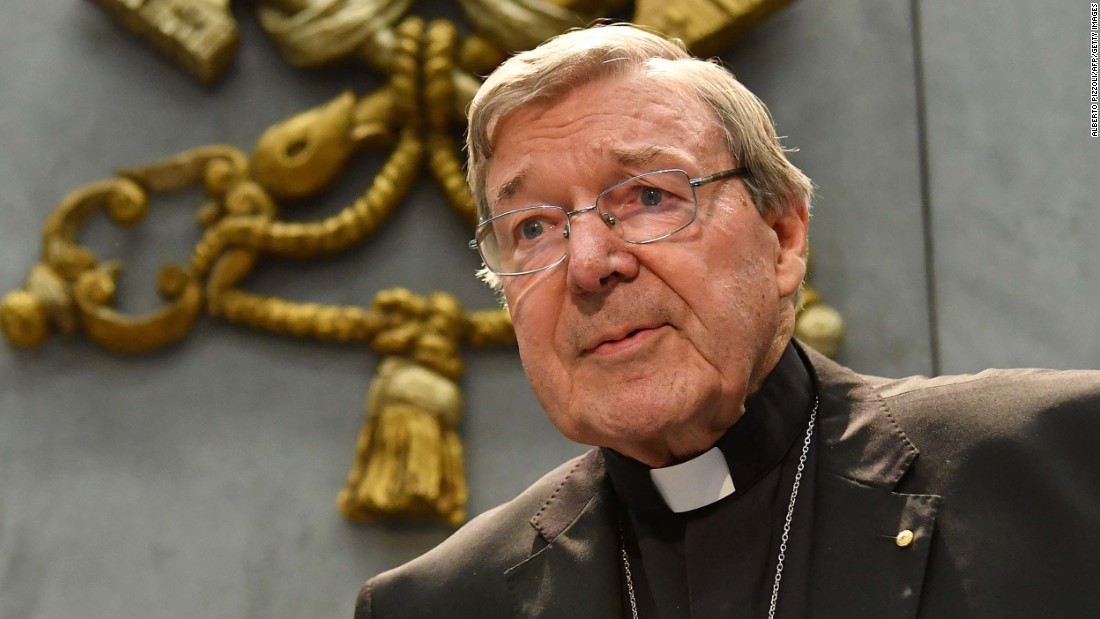 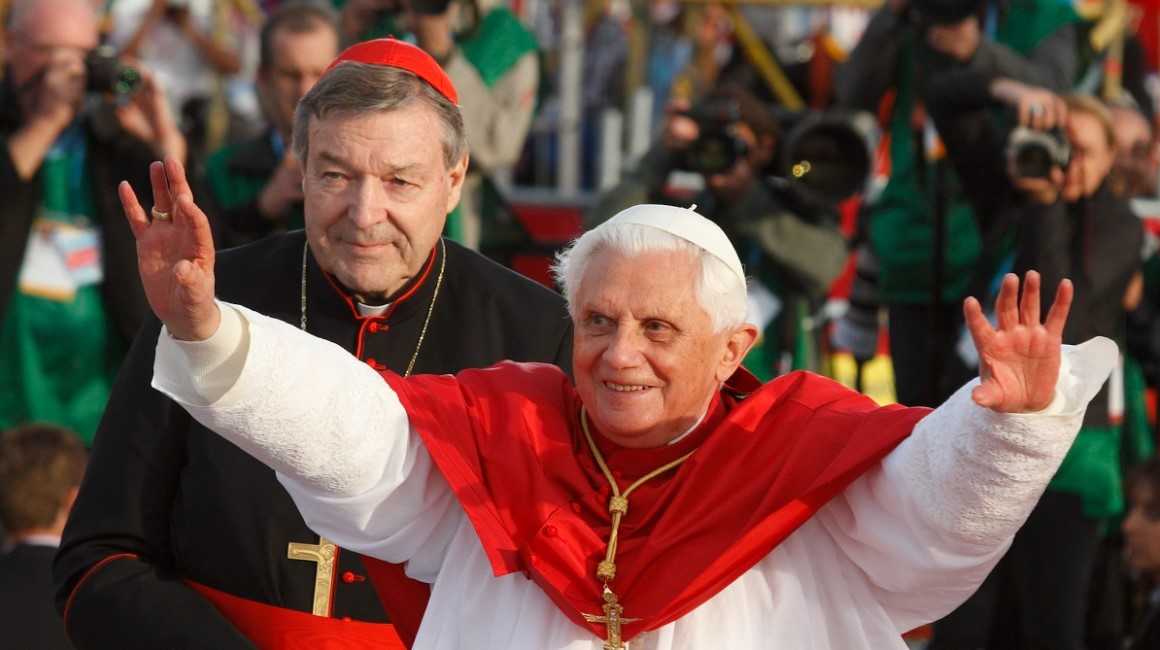 In this episode of the Remnant Underground, Michael Matt comments on the good news that NFL football star, Damar Hamlin, has resumed consciousness. So now is it okay to ask a few questions?

The Bishop of La Crosse, Wisconsin shuts down the most thriving community in his diocese. Why? Because the pope told him to, and he’s just “following orders.” But haven’t we heard that excuse before?

BENEDICT XVI RIP: Lest We Forget

In this Sunday Sermon from South Paul, Father takes a closer look at the passing and legacy of Pope Benedict XVI, pointing out that for diocesan parishes such as his, the motu proprio Summorum Pontificum was a game changer for Tradition and for the Latin Mass. And yet Joseph Ratzinger was a Modernist, he served as a peritus at Vatican II, and he was certainly no traditionalist.

Regardless of what we may think about why Benedict didn’t say anything at the time to oppose the tyrannical motu proprio, this latest revelation prompts the question:  Why would any bishop feel obliged to obey an order which “broke Benedict’s heart” and which, according to his personal secretary, Benedict lamented as a massive abuse of power that could only harm the faith of young Catholics the world over?

In this episode of The Remnant Underground, Michael J. Matt looks at the growing dissatisfaction with the global elites and their utterly insane Agenda 2030.

From Alberta to Tampa and from Ron DeSantis to Bill Maher, the cross section of society that has had quite enough is becoming more vocal every day. Even Australia is backing down, with Novak Djokovic getting set to play the Open even through he is not vaccinated.

Meanwhile, influential content creators such as Joe Rogan are openly mocking Klaus Schwab and the entire Reset of Stupidity.

Michael’s prediction? 2023 will see an increase in worldwide resistance to the elites and their medical dictatorship.

Time to go on offense!

This morning—New Year’s Eve at 9:34 Rome time in the year of our Lord 2022—His Holiness Pope Benedict XVI went to his eternal reward. The 95-year-old pontiff received the Last Rites of the Church and then went quietly to God.

The War Is Over, and Christmas Won

Congratulations! You’ve made it through one of the weirdest years in human history, with manifestations of Godlessness never even conceived of: Men “getting pregnant”, bearded women, Dr. Moreau wannabes injecting humanity with Mystery Juice, popes committing regicide (against Christ the King), robots taking over the workforce.

Published in Remnant Articles
Tagged under
Read more...
Page 2 of 287