Get to Know Conservative Jazz Musician 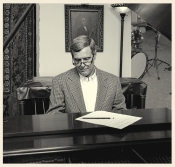 Kip McGinnis
Dear Remnant Readers,As we well know, over the past several decades, the entertainment industries have become cesspools for filth, garbage, and brainwashing.  I am a professional Classical and Jazz composer, arranger, musician, and music recording engineer and have traditional Christian values.  As a consequence, I’m rejected by other musicians, along with many in the music industry, since I don’t go along with their extreme liberal agendas. This makes me very much a loner as a musician.
I’m semi retired and play several instruments quite well in all my music recordings and music videos, including piano, acoustic bass, vibraphone, marimba, accordions, guitars, four string tenor and plectrum banjos, mandolin, drum set, and Latin percussion.  In my studio I produce many jazz standards of the 1920s, 30s, 40s, and 50s, in addition to traditional French, Italian, Irish, Polish, Slovenian, traditional Latin American, and tangos. 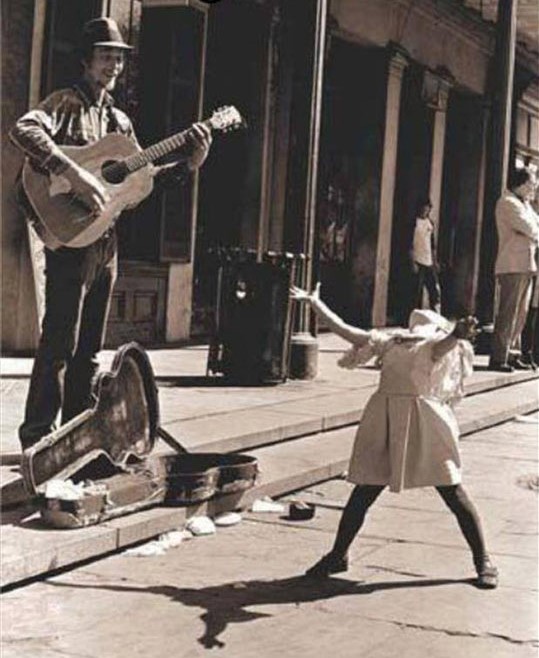 In this day and age there seems to be little or no hope for being able to make a dollar from my music productions, especially given my traditional bent.  It would provide considerable inspiration and fulfillment for me if I could get my music out to a large audience, even though I wouldn’t make a dollar doing so. It is my hope that, considering all the filth, rot, and brainwashing that we’ve experienced over the past several decades in the entertainment, television, film, and music industries, perhaps you may be interested in the following the link to my YouTube channel of wholesome, professional music from days in the past when entertainment was far superior:
https://www.youtube.com/channel/UC1cMJnHwGZIl4hjiKyt1-GAI’m always working on new music recordings and music video productions. Thank you and God bless,Kip McGinniswww.KentuckyMediaArt.com
Published in Fetzen Fliegen

[Comment Guidelines - Click to view]
The Remnant values the comments and input of our visitors. It’s no secret, however, that trolls exist, and trolls can do a lot of damage to a brand. Therefore, our comments are heavily monitored 24/7 by Remnant moderators around the country.  They have been instructed to remove demeaning, hostile, needlessly combative, racist, Christophobic comments, and streams not related to the storyline. Multiple comments from one person under a story are also discouraged. Capitalized sentences or comments will be removed (Internet shouting).
The Remnant comments sections are not designed for frequent personal blogging, on-going debates or theological or other disputes between commenters. Please understand that we pay our writers to defend The Remnant’s editorial positions. We thus acknowledge no moral obligation whatsoever to allow anyone and everyone to try to undermine our editorial policy and create a general nuisance on our website.  Therefore, Remnant moderators reserve the right to edit or remove comments, and comments do not necessarily represent the views of The Remnant.
back to top
Last modified on Thursday, March 16, 2017
Tweet
More in this category: « A-CNN Exclusive - Trump: "I Could Easily Fix the Church In My Spare Time" An Appeal to the Supreme Authorities of the Church in Favour of Sacred Music »