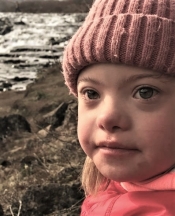 Iceland is aborting Downs babies into extiction while the Vatican helps the country mourn the loss... of a glacier.

A monument to future generations, a bronze plaque, that apologises to our descendents for our stupidity, really doesn’t sound like that bad an idea, right?

I mean… assuming there are any descendents…

I mean, the whole Demographic Winter issue is getting to be a pretty big concern, right?

The government of Iceland has just erected one that reads, in part:

In the next 200 years, our demographics are expected to follow the same path. This monument is to acknowledge that we know what is happening and what needs to be done. Only you know if we did it.”

A letter to the future. [Okjokull] is the first Icelandic glacier to lose its status as a glacier. In the next 200 years all our glaciers are expected to follow the same path…”

Yes, there’s a monument erected by the Icelandic government, with a ceremony attended by 100 people, including government representatives and foreign diplomats, to a “dead” glacier.

I’m really not making it up. The BBC reports:

Mourners have gathered in Iceland to commemorate the loss of Okjokull, which has died at the age of about 700. The glacier was officially declared dead in 2014 when it was no longer thick enough to move. What once was glacier has been reduced to a small patch of ice atop a volcano.

The CIA World Factbook, a rare goldmine for these times of totally un-editorialized… well... facts, tells us that on the whole, things are looking up in Iceland, economically speaking.

Iceland enjoys a slightly better than usual Total Fertility Rate in Europe and other first world nations, with 1.99 children born per woman. Her median female age is 37.3 years and the mean age of mothers at their first birth is 27.4 years.

Only that pretty much no one seems to want to think about one little thing. The minimum for maintaining a stable population is 2.1 births/woman (and it’s a pretty good sign for your nation’s future if the median female age is below a certain stage of life). The math is pretty simple. That’s one child to replace each parent plus one to make up for the people in your community who don’t have children for whatever reason. So, though it has slightly healthier demographics than most nations of the EU, (the country is criticised by the medical community for “lagging behind” in contraceptive use among Nordic countries) Iceland is starting the same slide down the icy slope of auto-extinction as the rest of the Developed World. 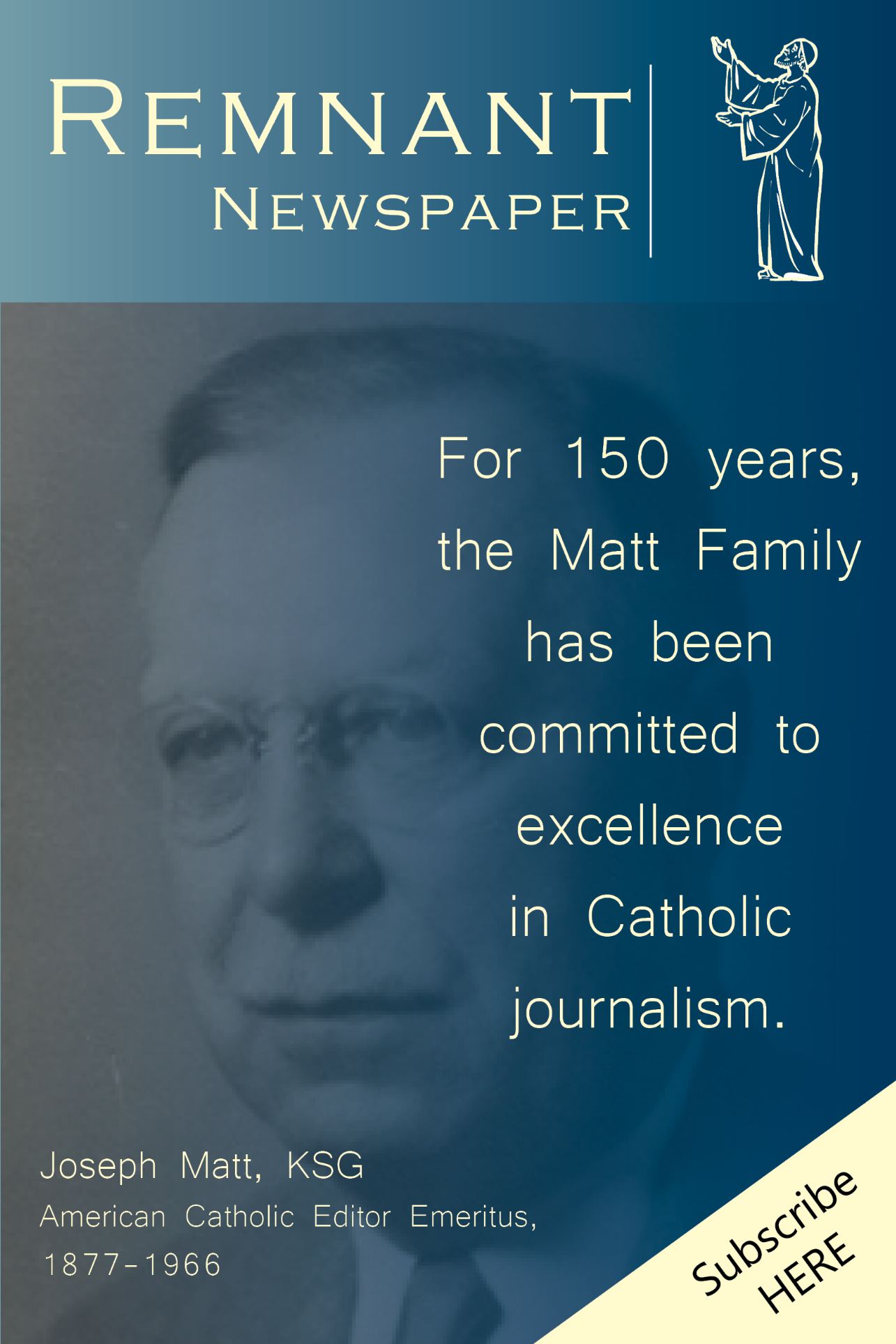 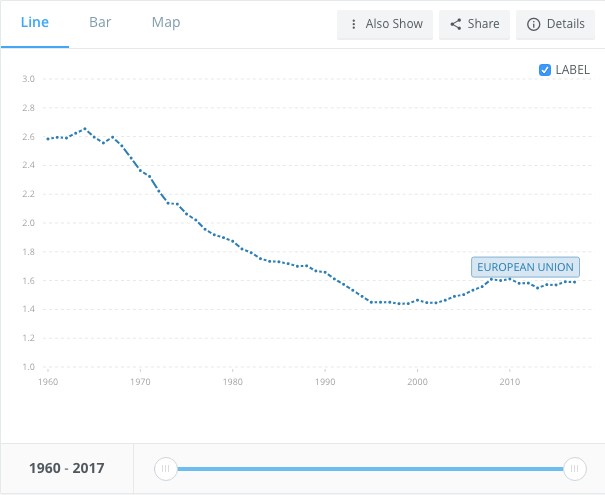 Screen cap from this data.

Demographers call this European norm the “death spiral”. Once the female half of your population gets a certain level above the age at which it is easy to bear children, there’s pretty much no pulling out of it. Demographic gravity – math – takes over.

Perhaps it is noteworthy that most of the nations with the lowest-low Total Fertility Rates in the EU are also known as “Catholic” countries: Spain, Italy, Poland, Malta and Portugal.

Our friends at LifeSiteNews.com report that while Iceland is lauded by many as a chilly Scandinavian socialist paradise, albeit increasingly with a sad dearth of glacier-life, the nation can also boast that they kill 100% of the children diagnosed before birth with Down’s Syndrome. 100 per cent means “all of them.”

In 2009, only three babies in Iceland were born with the genetic condition. By 2017, no Down Syndrome baby had been born there in five years.” 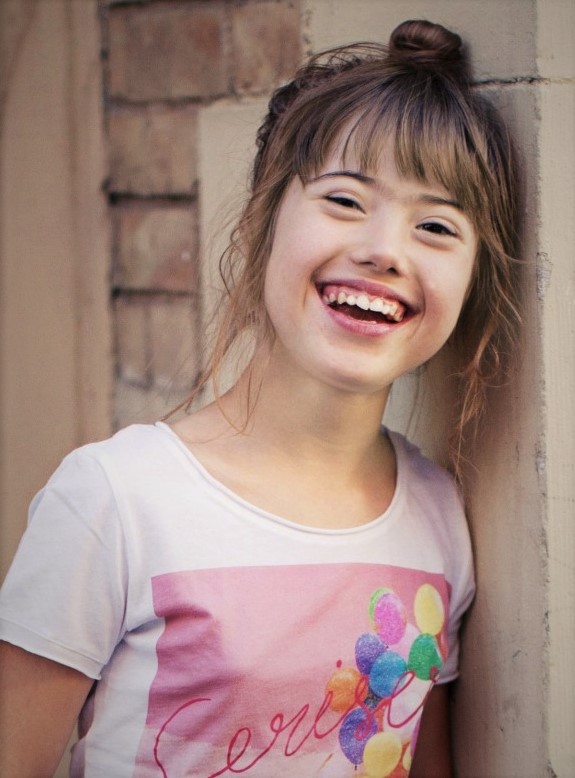 Oh wait no. He made a point of commenting on the death of the poor glacier.

We ideally cross the ocean and think of South America. Why did he convene a Synod on the Amazon in October at the Vatican?
“It is son of Laudato si. Those who have not read it will never understand the Synod on the Amazon. Laudato si is not a green encyclical, it is a social encyclical, which is based on a ‘green’ reality, the custody of Creation.” 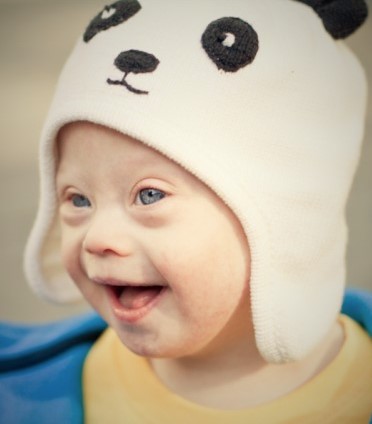 Is there any significant episode for you?
“A few months ago seven fishermen told me: ‘In the last few months we have collected 6 tons of plastic.’ The other day I read about a huge glacier in Iceland that melted almost completely: they built a funeral monument for it. With the burning of Siberia some Greenland glaciers have melted, by tons. The people of a Pacific country are moving because in twenty years the island on which they live will no longer exist…”

In fact, L’Osservatore Romano did a front page spread on the growing demographic crisis in Europe, the prevalence of contracept tion as part of this problem and the wholesale slaughter of Downs Syndrome babies in Iceland… oh wait… no.

They published a letter to say good-bye to the glacier.

But I’m sure it’s also very important that a glacier isn’t growing. Having been raised properly on Disney movies, I can emotionally anthropomorphise inanimate objects with the best of ‘em. 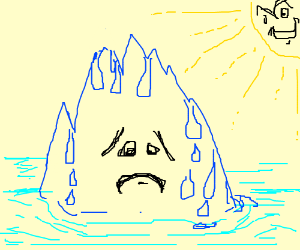 [Comment Guidelines - Click to view]
The Remnant values the comments and input of our visitors. It’s no secret, however, that trolls exist, and trolls can do a lot of damage to a brand. Therefore, our comments are heavily monitored 24/7 by Remnant moderators around the country.  They have been instructed to remove demeaning, hostile, needlessly combative, racist, Christophobic comments, and streams not related to the storyline. Multiple comments from one person under a story are also discouraged. Capitalized sentences or comments will be removed (Internet shouting).
The Remnant comments sections are not designed for frequent personal blogging, on-going debates or theological or other disputes between commenters. Please understand that we pay our writers to defend The Remnant’s editorial positions. We thus acknowledge no moral obligation whatsoever to allow anyone and everyone to try to undermine our editorial policy and create a general nuisance on our website.  Therefore, Remnant moderators reserve the right to edit or remove comments, and comments do not necessarily represent the views of The Remnant.
back to top
Last modified on Friday, August 23, 2019
Tweet

More in this category: « READ IT NOW: August 31st Remnant Newspaper BRACING FOR AMAZON: Remnant TV Will Be In Rome »