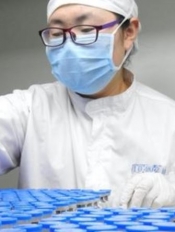 What an incredible opportunity to demonstrate to the world how the power of freedom, democracy, capitalism, and private ownership vs. communism, socialism, totalitarianism, and control of the many by the few is not lost.
________

YOU DON’T MISS water until the well runs dry, the same can be said for penicillin.  The last American company to produce penicillin closed up shop in 2004.

According to the U.S. Senate Committee on Finance, the Chinese are the global kingpins of medical equipment, prescription drugs, and their supplements producing 80 percent of the world’s supply.

It was two years ago that Rosemary Gibson delivered a detailed portrait of China’s growing dominance of the medical drug and equipment market in her book: “China Rx: Exposing the Risks of America’s Dependence on China for Medicine.”

If all this isn’t a wakeup call, then what is?

Early in the 20th century, history highlighted how American short-sightedness came back to haunt the nation when scrap metal was sold to Japan just prior to World War II that they promptly returned to us in the form of bullets and bombs. Today, we have exported essential parts of our medical supply chain that are vital to our health and national security.

Until about thirty years ago, products that provided for national defense, by law, had to be manufactured in the U.S. and that included medical supplies. Once repealed, and with the emergence NAFTA and its economic byproducts that included foreign outsourcing, adverse trade deals became business as usual.

Politicians from both sides of the aisle cashed in at the expense of putting our national security at risk. Some of them are still anchored within the halls of Congress and are President Trump’s loudest critics. If you do a little research, over the past three plus decades, online videos have Trump decrying the export of America’s manufacturing base. 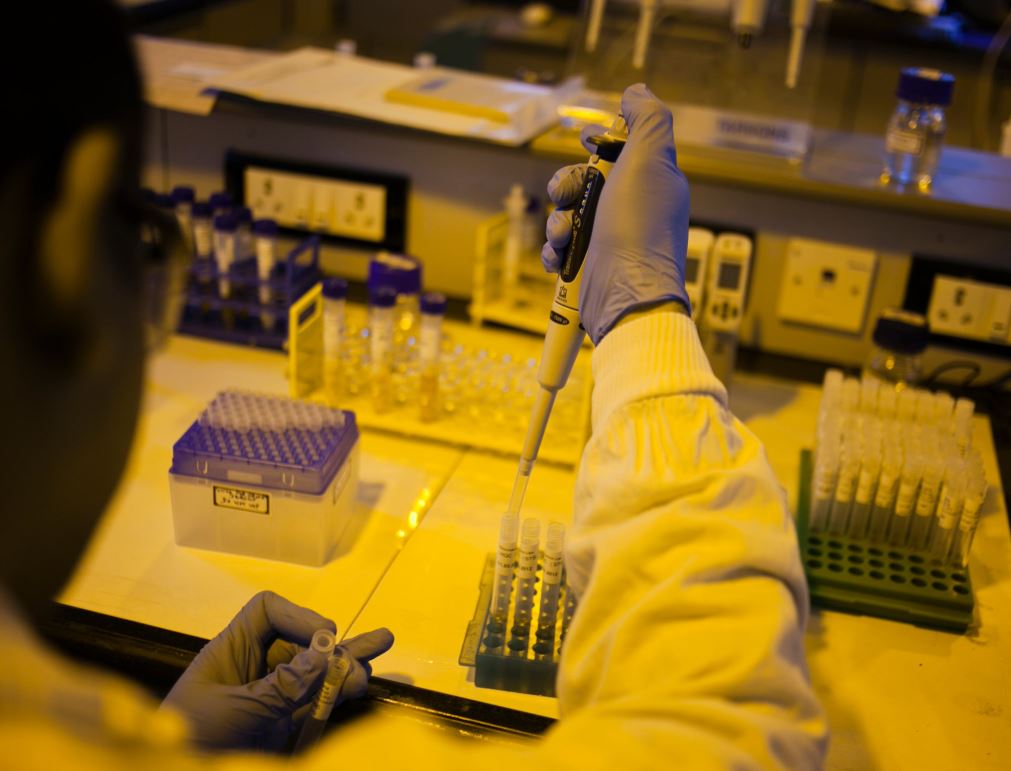 For too long Democrats have used employers for their social agenda and mandated piggy banks. This is at the heart of the present crisis and will devastate us in the next one.  If Democrats take over the White House and Congress, whatever shreds of domestic production capabilities we have will be history.  A Biden Administration will only double down on the damage to domestic production.

Today, we can barely make our own tires, let alone anything else. Globalists in all sectors of our economy choose personal gain over a sane supply chain, while partnering with a country that thrives on oppressing their own citizens, while profiting from international intellectual theft, most of which is American.

Invoking the Defense Production Act, and streamlining the Food and Drug Administration’s approval process, Trump expedited production and research of American resources in the fight to defeat this pandemic.

Reliance on other nations for the manufacture of our pharmaceuticals and their components was a monumental misfire that must be corrected, even if it requires incentives for companies to reestablish their production throughout the country. Returning pharmaceutical production back to struggling Puerto Rico, where many such facilities once were, should be the starting point.

What an incredible opportunity to demonstrate to the world how the power of freedom, democracy, capitalism, and private ownership vs. communism, socialism, totalitarianism, and control of the many by the few is not lost, but thriving from sea to shining sea.  The reemergence of the healthcare industry and its manufacturing base would also advance economic growth in a time when it is certainly needed.

We need to focus on long-term structural changes that include ending overt regulation and Obamacare mandates that hinder U.S. production, while lowering costs. Pooling our enterprising private resources, design expertise, and American ingenuity while harnessing the power of the free market, there is no reason why the American nation is not the main driver of innovation and supply, the world over.

Certain economic sectors should be classified as vital to our national security and those companies that do produce these goods need to be required to manufacture a hefty percentage of their output here in the U.S. Moreover, Medicare, Medicaid and the Veterans Administration should buy only American-produced pharmaceuticals.

If anything, it was a Chinese virus that focused a bright light on a major hole throughout our medical establishment that needs plugging. The resolution lies in putting an end to the stay-at-home overkill and mobilizing the unprecedented American economic engine.

[Comment Guidelines - Click to view]
The Remnant values the comments and input of our visitors. It’s no secret, however, that trolls exist, and trolls can do a lot of damage to a brand. Therefore, our comments are heavily monitored 24/7 by Remnant moderators around the country.  They have been instructed to remove demeaning, hostile, needlessly combative, racist, Christophobic comments, and streams not related to the storyline. Multiple comments from one person under a story are also discouraged. Capitalized sentences or comments will be removed (Internet shouting).
The Remnant comments sections are not designed for frequent personal blogging, on-going debates or theological or other disputes between commenters. Please understand that we pay our writers to defend The Remnant’s editorial positions. We thus acknowledge no moral obligation whatsoever to allow anyone and everyone to try to undermine our editorial policy and create a general nuisance on our website.  Therefore, Remnant moderators reserve the right to edit or remove comments, and comments do not necessarily represent the views of The Remnant.
back to top
Last modified on Thursday, April 16, 2020
Tweet