Remember how it was back in the day, before people like Kamala Harris and her friends at BLM started telling us that America is the most racist country in the world? I remember life in America before the hate train arrived. It was a great place to grow up. My family was dirt poor, and there was no such thing as 'white privilege'.  We were all in this together, as Americans. 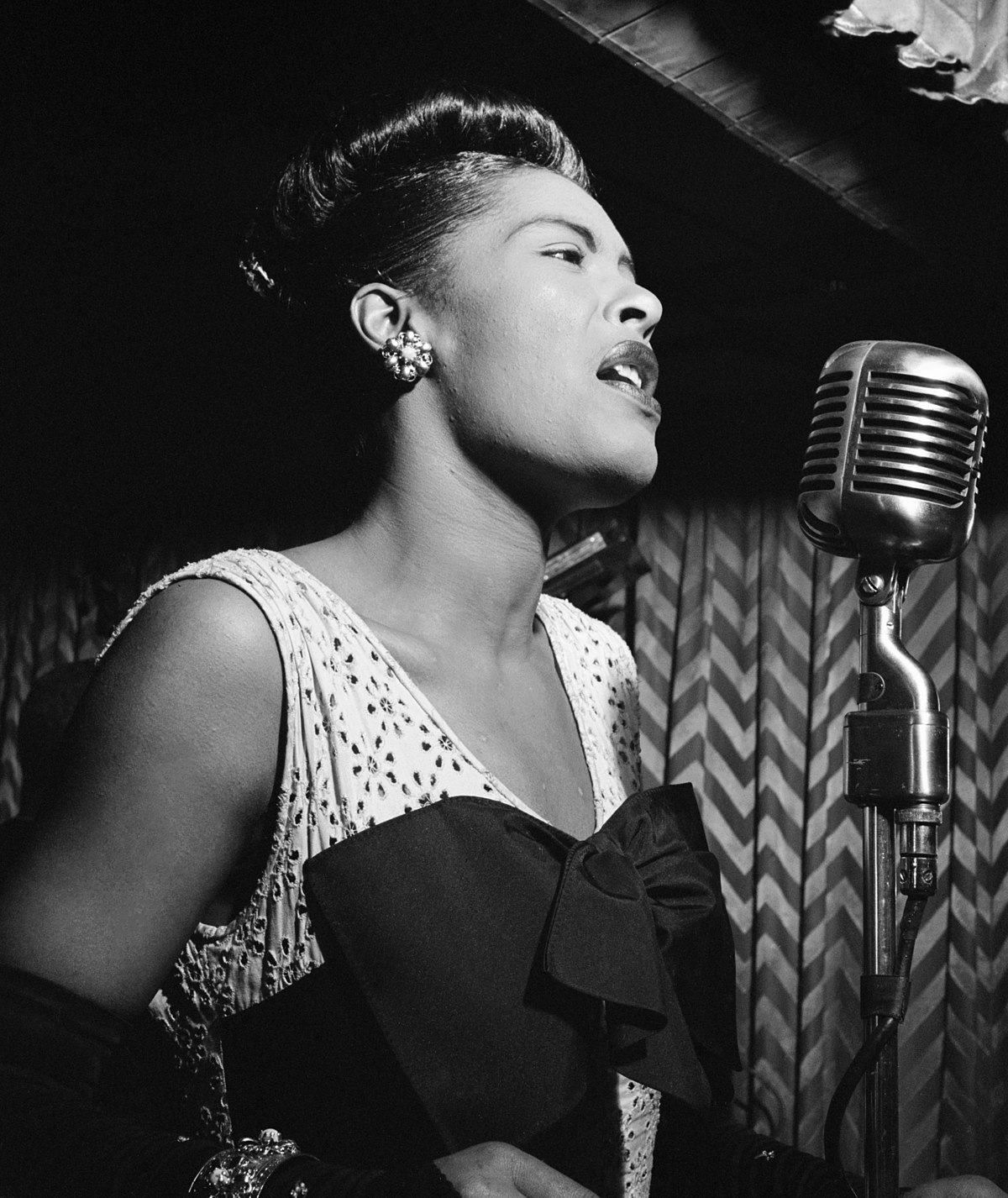 Long before I was born, Duke Ellington, Louis Armstrong, Billie Holiday, Count Basie, Ella Fitzgerald and Nat King Cole had been helping the whole nation get through the very worst of times... not only the Great Depression but also World War II and its aftermath. Sidney Poitier ("Most Handsome Actor in Hollywood")  was winning Oscars for helping Catholic nuns build churches in Lilies of the Field, while Gregory Peck's defense of a falsely accused black man in To Kill A Mockingbird earned him an Oscar and made the whole nation weep. Jimmy Hendrix may have been a messed up dude but he didn't seem to have much trouble becoming one of the most influential electric guitarists in the history of popular music, and one of the most celebrated

musicians of the 20th century before his death in 1970. Down on E Street, the Boss was making pop music history with Clarence Clemons-- his "brother from another mother".  When I was a kid, Walter Payton was hands down the best running back (and the coolest guy) EVER.  Cosby was rocking the ratings on TV, Carl Weathers was Rocky's soulmate and Clarence Thomas was the smartest pro-life Catholic judge in America. 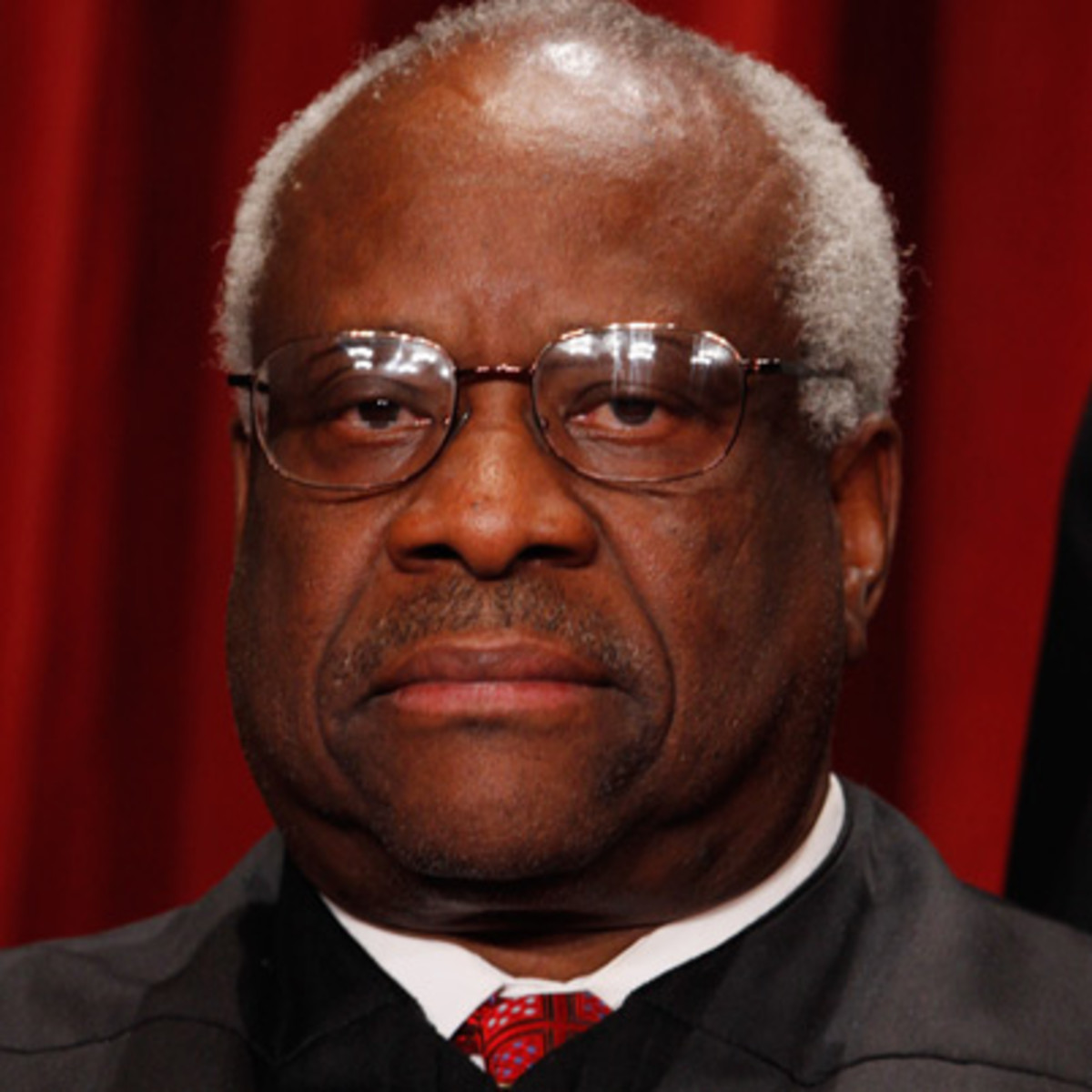 So where was all this hate back then? In the America where I grew up, God had created us all and to find fault with black or white skin was to find fault with God Himself.   So what happened? Why did Leftist elites use race to blow this country apart?  What do they hope to gain from the race wars they're fueling right now?

I wonder what Hank Aaron thought of the new and terrible 'racist America' the Left have created for us.  God help us, America, it's time to stop the lie. America may just be the least racist country in the world. The hatemongers and race baiters on the Left hope to change all that, but we cannot let them succeed.  Just say NO to Leftist hate!

Eternal rest grant unto Hank Aaron, O Lord, and let perpetual light shine upon him. May his soul rest in peace. Amen. 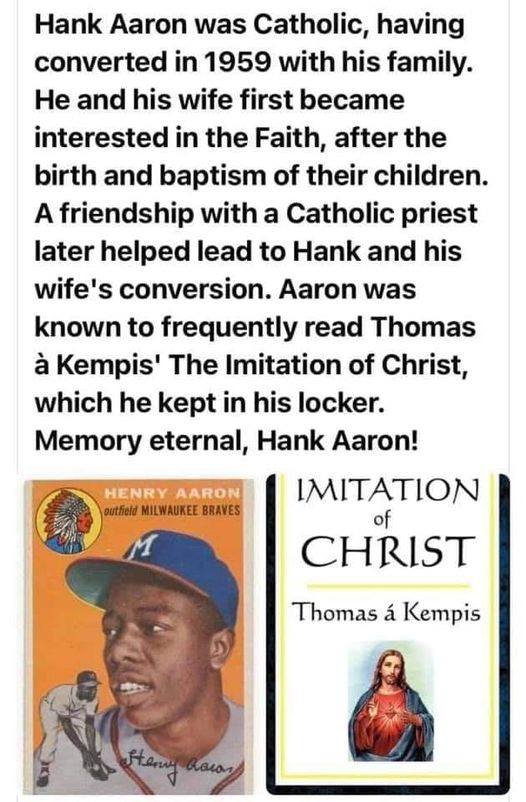 [Comment Guidelines - Click to view]
The Remnant values the comments and input of our visitors. It’s no secret, however, that trolls exist, and trolls can do a lot of damage to a brand. Therefore, our comments are heavily monitored 24/7 by Remnant moderators around the country.  They have been instructed to remove demeaning, hostile, needlessly combative, racist, Christophobic comments, and streams not related to the storyline. Multiple comments from one person under a story are also discouraged. Capitalized sentences or comments will be removed (Internet shouting).
The Remnant comments sections are not designed for frequent personal blogging, on-going debates or theological or other disputes between commenters. Please understand that we pay our writers to defend The Remnant’s editorial positions. We thus acknowledge no moral obligation whatsoever to allow anyone and everyone to try to undermine our editorial policy and create a general nuisance on our website.  Therefore, Remnant moderators reserve the right to edit or remove comments, and comments do not necessarily represent the views of The Remnant.
back to top
Last modified on Wednesday, January 27, 2021
Tweet

More in this category: « Pardon my Boat-Rocking: A Respectful Debate Is It Time to Panic? (A Radio Interview w/ Michael Matt) »