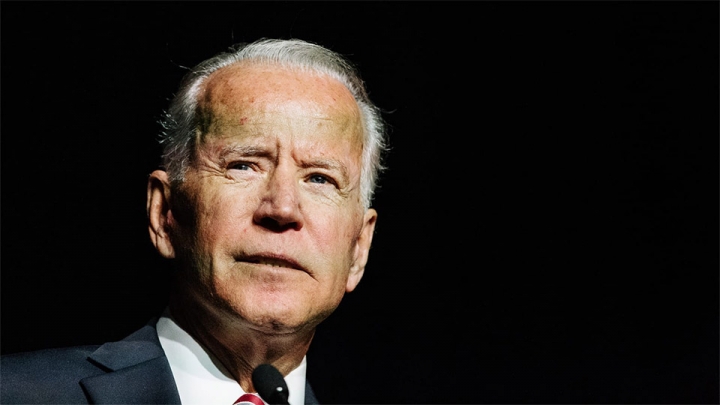 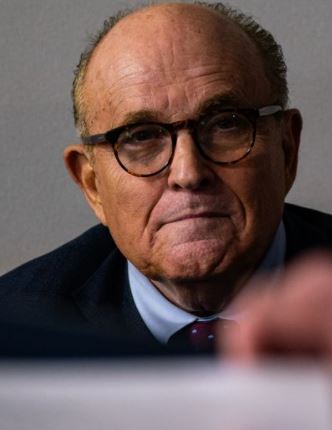 For saying Dominion’s voting machines fixed the presidential election for Joe Biden, Rudy Giuliani is being sued for $1.3 billion.  Apparently, their board of directors voted unanimously 12-0 to file the lawsuit.  However, the vote was 10-2, against, but that was before they ran the ballots through their latest software.

Concerning ballots, Gallup’s annual “Most Admired Man in America” poll, had Donald Trump victorious over Barack Obama, but the initial results are being called into question as some mail-in ballots are still being counted.

The popularity of mail-in ballots was not lost on Amazon employees.  The company, however, adamantly opposed mail-in ballots for its employees on whether or not to unionize a warehouse in Alabama. Amazon was concerned about voter fraud. Imagine that?  Ironically, Amazon’s now former CEO Jeff Bezos, who also owns the Washington Post, published one diatribe commentary after another leading up to November’s presidential election ridiculing everyone who expressed any concerns about the propensity for fraud concerning mailed ballots. 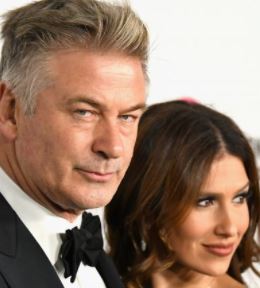 As good as Alec Baldwin the actor may be, he is definitely not the best actor in his marriage.  Wife Hilaria (her stage name, perhaps?) born Hillary Lynn Thomas in Boston is obviously better at acting, having carried on the charade so convincingly for years that she was a foreign-born Hispanic.   The Woke Cancel Culture just shrugged and gave the leftist Baldwin a pass.  However, that was not the case when Country music artist Morgan Wallen said the infamous N-word during a recent recording session.  Wallen has been exiled from numerous online merchandizing platforms for his iniquity.  On the flip side, Wallen has great potential to kick-start a new career as a rapper.

The Democrat leadership in the U.S. House is stuck in the mental quicksand of Orwellian duplicity when “father, daughter, mother, and son” and all gendered pronouns were officially banned.  But it gets even better.  When Democrat Rep. Emanuel Cleaver of Missouri delivered the opening prayer of the 117th Congress, he concluded by saying: “… and god known by many names by many different faiths.  Amen and a-woman.”  The Hebrew word “amen,” means “May it be so,” yet Cleaver conjured up such a ridiculous fabrication because to Democrats “amen” sounds like an offensive reference to males.

This is more than political correctness and identity politics run amuck; it’s diabolical.  Moreover, this was coming from a man whose first name in Hebrew means “God with us” and is an ordained Methodist pastor.  Perhaps he should change his name to Ewomanuel.

Best of all, anyone caught smirking will be charged with a hate crime. 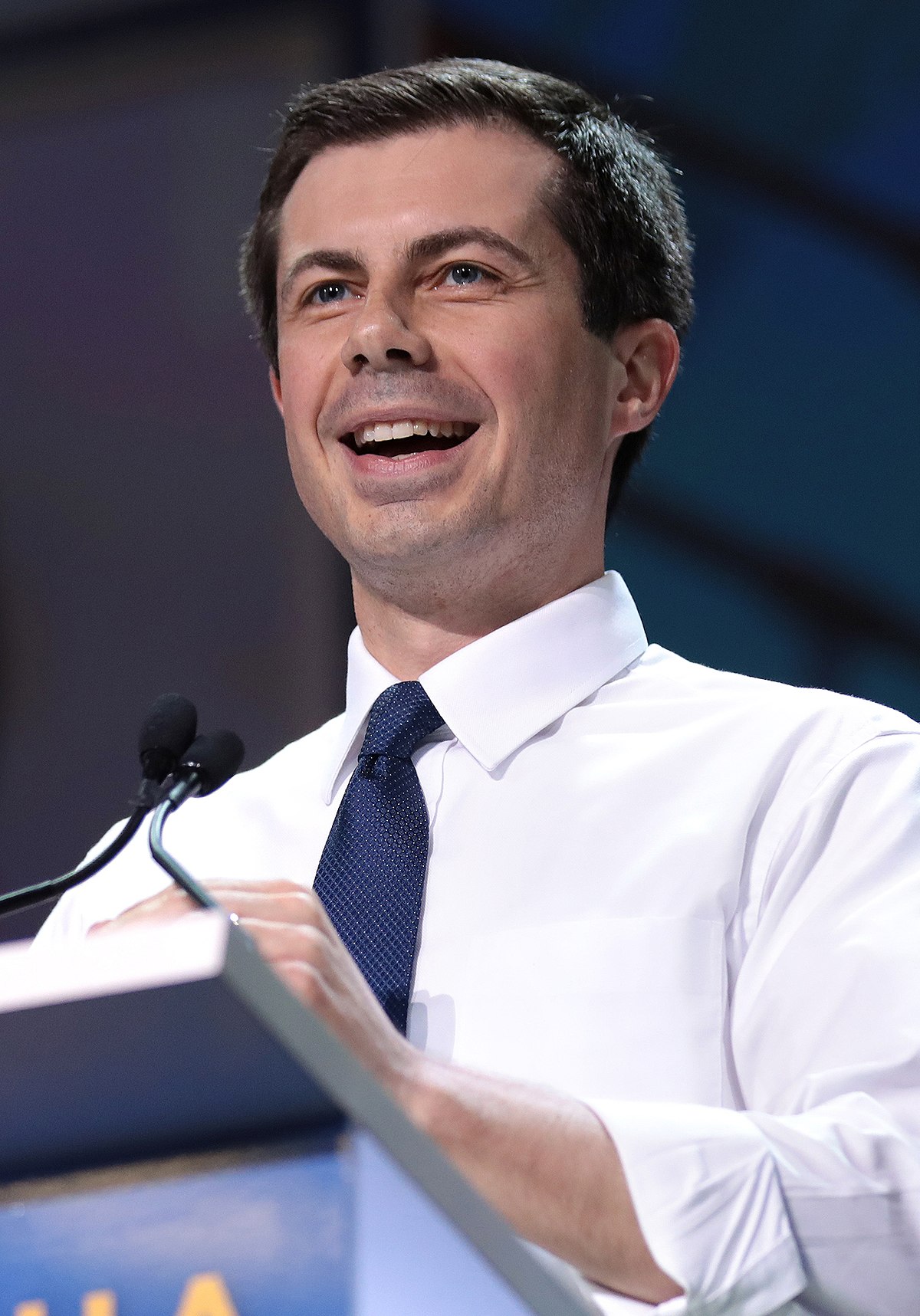 The phrase “historic first” gets thrown around like a baseball during infield practice.  Pete Buttigieg being confirmed as the next U.S. Secretary of Transportation is the first LGBTQ cabinet member in U.S. history.  Buttigieg is former mayor of South Bend, Indiana, a town not really known for its public transportation, but since when does that not make one qualified to oversee the entire nation’s system?  We are talking woke identity politics here.  Besides, Buttigieg tweeted he “loved transportation and proposed to his husband in an airport terminal.”

Kamala Harris is not the “first” American vice president of mixed race.  That title goes to Charles Curtis who was the nation’s 31st vice president serving from 1929-1933 under Herbert Hoover.  Curtis was a descendant of Chief White Plume of the Kaw Nation and Chief Pawhuska both on his mother’s side.

The Super Bowl was the site of yet another case of the “historic firsts syndrome” as Sarah Thomas was the first female to officiate at a Super Bowl.  To be even more edgy and perhaps pull in more women fans, the NFL should hire all women officials.  Who better than a group of women to catch and broadcast what men are doing wrong.

This is what the left calls progress.

[Comment Guidelines - Click to view]
The Remnant values the comments and input of our visitors. It’s no secret, however, that trolls exist, and trolls can do a lot of damage to a brand. Therefore, our comments are heavily monitored 24/7 by Remnant moderators around the country.  They have been instructed to remove demeaning, hostile, needlessly combative, racist, Christophobic comments, and streams not related to the storyline. Multiple comments from one person under a story are also discouraged. Capitalized sentences or comments will be removed (Internet shouting).
The Remnant comments sections are not designed for frequent personal blogging, on-going debates or theological or other disputes between commenters. Please understand that we pay our writers to defend The Remnant’s editorial positions. We thus acknowledge no moral obligation whatsoever to allow anyone and everyone to try to undermine our editorial policy and create a general nuisance on our website.  Therefore, Remnant moderators reserve the right to edit or remove comments, and comments do not necessarily represent the views of The Remnant.
Last modified on Saturday, February 27, 2021