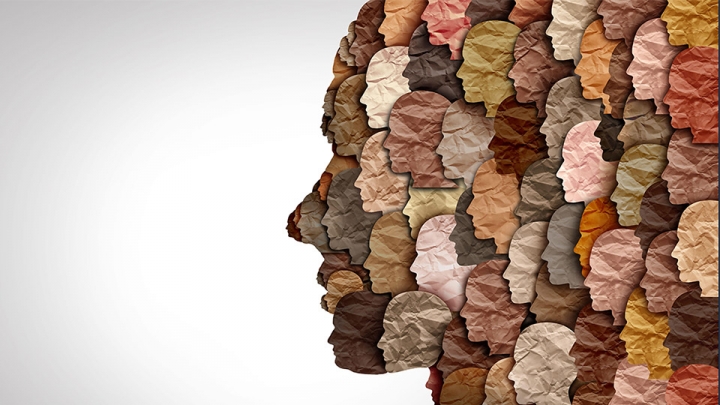 The nation’s Founders recognized that a government of the people, by the people and for the people needed a consistent census.  That is why every ten years a census is required by the Constitution.

The custodian of the national census are its numbers, but its progeny has always been – politics.

The census boils down to Congressional representation, which in turn, makes the political stakes and the scramble for federal monies paramount.

The nation’s overall population increased only 7% from 2010 – the second slowest ever – aided by a plunging national birth rate.  The Hispanic population grew by 12 million to 62 million.  Black America grew at two million to 46.9 million. The Asian population was up slightly, while Native American and Alaska Natives stayed about the same.

Since America’s white population shrank, so should the number of scapegoats and excuses.

Most are moving South and West with the majority fleeing the Northeast with the mid-Atlantic states having lost 30.5% of their seats in the House of Representatives since 1950, while Florida has more than tripled.

Such a population shift means seven states lost one seat in the House.  Pennsylvania, New York, California, Illinois, Ohio, Michigan, and West Virginia will all forgo one seat.  Rural America got older while half of the nation’s counties lost population.  States that warrant more seats include Texas with two and Florida, North Carolina, Colorado, Oregon, and Montana with one additional seat.

Republican state legislatures have been tasked with redrawing 187 Congressional districts to 75 for Democrats. With the 2022 midterm elections a little more than a year away, conditions would be primed for Republicans to win the House as they need just five seats.   However, the ten largest cities grew and remain the epicenter of the progressive left making the 2022 midterm no Republican guaranteed win.

What stood out most about the 2020 Census was that for the first time in its longstanding history, the number of white Americans dropped by nine percent and now comprise less than 60% of the nation.  The mainstream media played it up hailing it as a “historic demographic milestone.”

It won’t because whites are just too convenient of a pinata for the culture’s ills.

Consequently, the nation is becoming more diverse as people claiming a multi-racial identity grew by over 226% with 33.8 million or 10% of the population.  Whereas, in 2010, only nine million claimed to be multi-racial.

Apparently, many who identified as white in the past are now claiming otherwise.

Since 2000, the census permits multiple options regarding race or ethnicity. The ways we define minority status are as diverse as the people defining themselves.

Personal preferences don’t seem to matter as much as perception.

Genetics says skin color is all about melanin levels.

Racial identity politics took center stage following the 2012 murder of Trayvon Martin. Martin’s murderer, George Zimmerman, was identified as white, provoking allegations that he racially profiled Martin, who was black.  When it was revealed that Zimmerman's mother is Latino and his father white, he was reclassified as Hispanic and then, white Hispanic.

People use their mixed-race background to gain advantage. Many who were half black but passed for white avoided discrimination.  Today, some flip the script to claim minority status in order to obtain select college admissions, scholarships, and employment promotions.

The diversifying of America exposes the mythical and fraudulent racist narrative of critical race theorists. 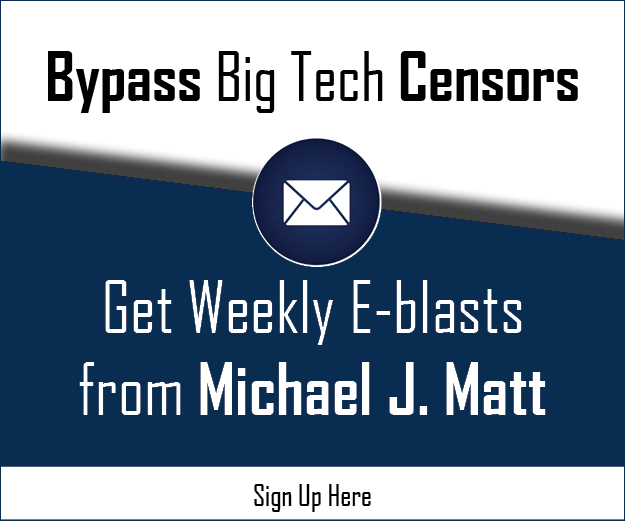 Since America’s white population shrank, so should the number of scapegoats and excuses.  It won’t because whites are just too convenient of a pinata for the culture’s ills.  Contemporary society thrives on victimhood, so culprits like white, straight, conservative, Christians will remain in demand to populate the lion’s den of leftist angst.

Once upon a time in American immigration policy, both my grandfathers were considered non-white because they were Italian.  The same held true for the Irish and the Jews.  Perhaps somewhere in the future one’s racial makeup will be an afterthought as Martin Luther King’s dream of a colorblind society will become a reality.

Genetics says skin color is all about melanin levels.

When will society finally agree?

[Comment Guidelines - Click to view]
The Remnant values the comments and input of our visitors. It’s no secret, however, that trolls exist, and trolls can do a lot of damage to a brand. Therefore, our comments are heavily monitored 24/7 by Remnant moderators around the country.  They have been instructed to remove demeaning, hostile, needlessly combative, racist, Christophobic comments, and streams not related to the storyline. Multiple comments from one person under a story are also discouraged. Capitalized sentences or comments will be removed (Internet shouting).
The Remnant comments sections are not designed for frequent personal blogging, on-going debates or theological or other disputes between commenters. Please understand that we pay our writers to defend The Remnant’s editorial positions. We thus acknowledge no moral obligation whatsoever to allow anyone and everyone to try to undermine our editorial policy and create a general nuisance on our website.  Therefore, Remnant moderators reserve the right to edit or remove comments, and comments do not necessarily represent the views of The Remnant.
back to top
Last modified on Thursday, August 26, 2021
Tweet