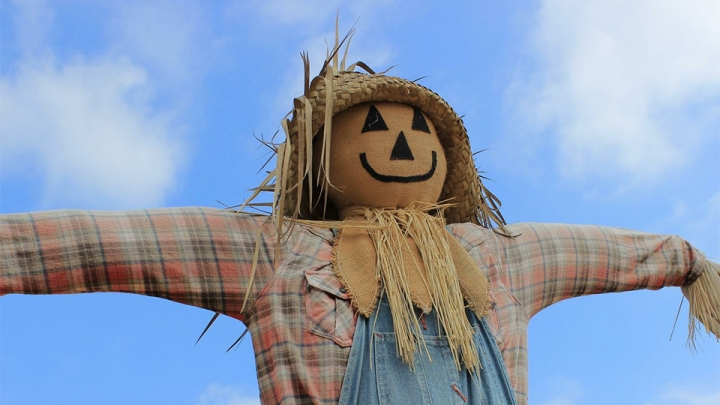 I’m not sure about you, but I’m getting very tired of the condescending strawman argument of certain Neo-Catholics who exploit news of abuse accusations against Traditional priests by saying, “See? The Latin Mass doesn’t inoculate your community from this sin!”

What reputable person on our side has ever made such a stupid argument as to say the Latin Mass takes away freewill, concupiscence, and temptation? John XXIII, Paul VI, Abp. Bugnini, Hans Kung, Yves Congar, Karl Rahner, Teilhard de Chardin, Martin Luther, and Thomas Cranmer all said the Latin Mass, and all were responsible for tearing down the Church.

The graces of the Latin Mass have always been there and always will be. The graces will be given as much or as little to those who assist as their dispositions will allow.

The value of the Latin Mass, Traditional sacraments, and Traditional Catholic morality and theology is that they provide you with everything you need to live a holy life. They are ordinarily the standard minimum one should expect from the Catholic Church in order to save and sanctify one’s soul. If you are given all of these things and you still screw it up, well the fault lies with you, not the perfect means you were given to work with.

In the Novus Ordo, many are given sacrilegious and blasphemous liturgies, erroneous homilies, and heretical morality and theology lesson that oftentimes justify and defend sin, minimize its gravity, deny Hell, and preach false mercy.

In some cases, the faithful are even given invalid sacraments due to completely reckless experimentation with the sacramental form or matter.

So, no!  No sane Traditionalist has ever claimed Tradition creates a Heaven on earth or perfect human beings.

In this situation, the environment to varying degrees becomes a breeding ground for sin, rather than a remedy for it. In this case, one must not only fight one’s own concupiscence and temptation, but also with reduced or absent graces to assist in overcoming them.

This, then is the difference in abuse cases in the Traditional Latin Mass communities and Novus Ordo communities. In the former, it is a personal failing of the priest or individual who has been given all the tools to prevent it. In the latter, it is both the failing of the priest or individual as well as the institutionalized approval of the destruction of the tools to help prevent it or else the absolute apathy and failure to rectify those tools being destroyed.

So, no!  No sane Traditionalist has ever claimed Tradition creates a Heaven on earth or perfect human beings. We are simply fighting for access to the God given means to fight the world, the flesh, and the devil that Our Lord and Savior gave to us through His Church. The same means that are being withheld by wicked hirelings who give the flock stones when they ask for bread.

[Comment Guidelines - Click to view]
The Remnant values the comments and input of our visitors. It’s no secret, however, that trolls exist, and trolls can do a lot of damage to a brand. Therefore, our comments are heavily monitored 24/7 by Remnant moderators around the country.  They have been instructed to remove demeaning, hostile, needlessly combative, racist, Christophobic comments, and streams not related to the storyline. Multiple comments from one person under a story are also discouraged. Capitalized sentences or comments will be removed (Internet shouting).
The Remnant comments sections are not designed for frequent personal blogging, on-going debates or theological or other disputes between commenters. Please understand that we pay our writers to defend The Remnant’s editorial positions. We thus acknowledge no moral obligation whatsoever to allow anyone and everyone to try to undermine our editorial policy and create a general nuisance on our website.  Therefore, Remnant moderators reserve the right to edit or remove comments, and comments do not necessarily represent the views of The Remnant.
back to top
Last modified on Monday, November 1, 2021
Tweet

More in this category: « On the Feast of Christ the King The Synodal Path of Diabolical Disorientation »