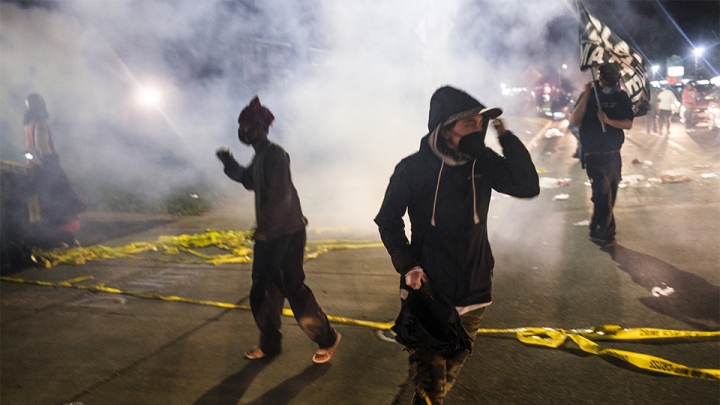 In another demonstration of his signature reckless incompetence, Minnesota Governor Tim Walz today exacerbated an incident which could well reignite the George Floyd race riots of last year. Referring to an officer-involved shooting just outside of Minneapolis yesterday, Governor Walz tweeted the following:

I am closely monitoring the situation in Brooklyn Center. Gwen and I are praying for Daunte Wright’s family as our state mourns another life of a Black man taken by law enforcement.

What the Governor had no way of knowing before he rushed to tweet out his pandering message to the woke Left, was that the arresting officer in this case was black, and that the young man in question, Dante Wright, was resisting arrest when he was shot by a female officer who can be heard on the recently-released bodycam audio expressing dismay over having accidentally discharged of her firearm rather than her taser during the incident. 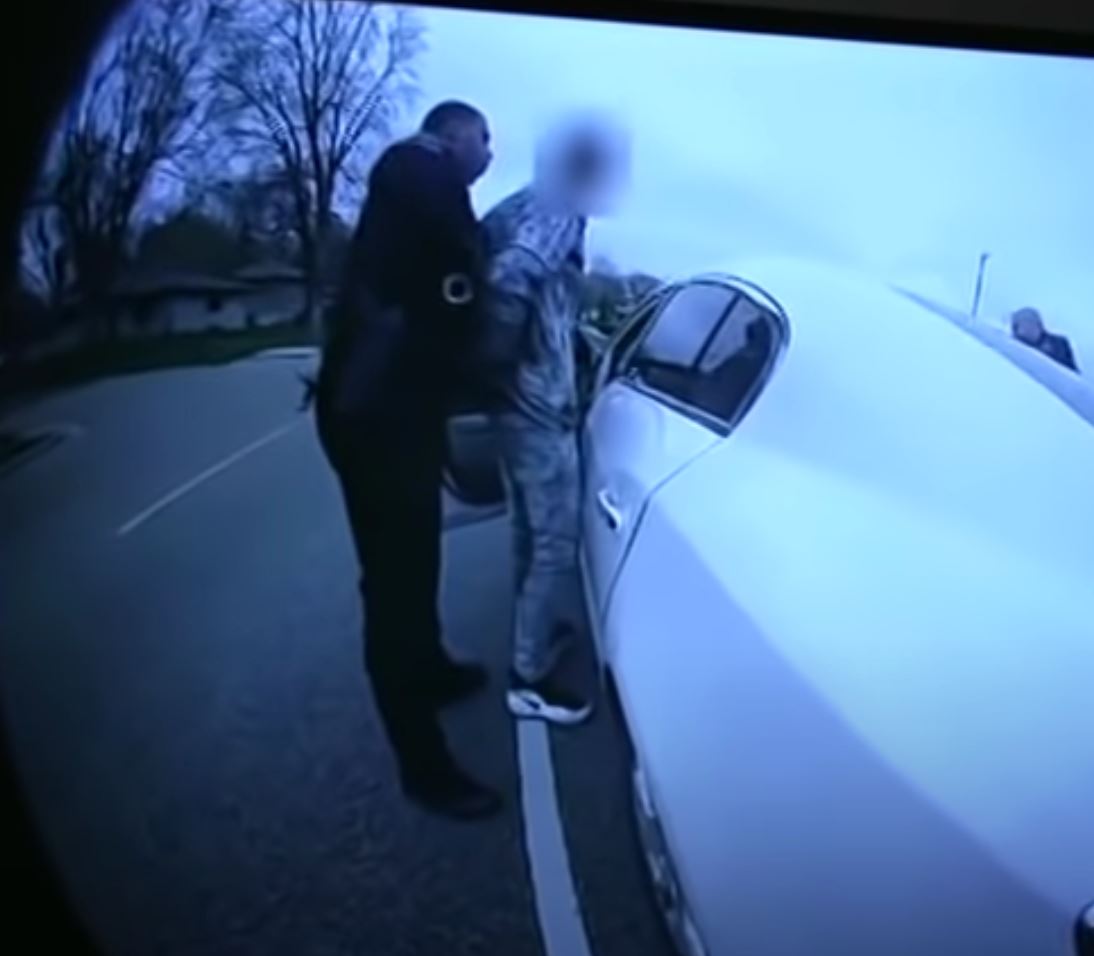 Dante Wright’s mother, who is white, has pleaded with the community not to incite further violence in the wake of her son's death.

Unfortunately, the race baiters who would like to exploit this tragedy are not interested in listening to the victim’s mother, and instead the cities of Minneapolis and Brooklyn Center are now bracing for stage 3 National Guard intervention, as more looting and burning are expected to erupt into “peaceful” protests in the style of 2020.

While this tragic incident is most regrettable, as a young man has now lost his life, we would ask our readers to keep in mind that there was a warrant out for Dante Wright’s arrest for charges involving a firearm charge. As far the police knew, in other words, the young man in question was a threat to the community and needed to be apprehended.  That's their job!

The kids who run CNN dearly want this to be another racially charged incident that will support their anti-police narrative. But was it?  Had this young man simply allowed himself to be taken into custody to face the charges against him, he would still be alive today.

One would hope that, this time around, the community would see fit to use this incident as a deterrent against lawlessness and violence where the youth are concerned, rather than turn it into yet another excuse to push the leftist agenda against law and order. But, alas, such hope has become little more than wishful thinking.

Let's not forget, by the way, that the city of Minneapolis was already on high alert as the closing arguments for the defense of the Derek Chauvin trial are scheduled to take place this afternoon. Tensions are running high all throughout the city, making it very difficult for the police here to carry out their responsibilities.

Quite obviously, there are no winners in this tragedy, but we would add our voices to those calling for prayer for the soul and family of the young man, and also for the war-torn city of Minneapolis itself which, by the way, has enjoyed not one second of peace since the mayor’s 2019 decision to celebrate Abortion Providers’ Day.  Respect for life and the laws of God and nature is on life support in this city, and everyone here is suffering the consequences.

Turn back to God, Americans, or your city will be next.

[Comment Guidelines - Click to view]
The Remnant values the comments and input of our visitors. It’s no secret, however, that trolls exist, and trolls can do a lot of damage to a brand. Therefore, our comments are heavily monitored 24/7 by Remnant moderators around the country.  They have been instructed to remove demeaning, hostile, needlessly combative, racist, Christophobic comments, and streams not related to the storyline. Multiple comments from one person under a story are also discouraged. Capitalized sentences or comments will be removed (Internet shouting).
The Remnant comments sections are not designed for frequent personal blogging, on-going debates or theological or other disputes between commenters. Please understand that we pay our writers to defend The Remnant’s editorial positions. We thus acknowledge no moral obligation whatsoever to allow anyone and everyone to try to undermine our editorial policy and create a general nuisance on our website.  Therefore, Remnant moderators reserve the right to edit or remove comments, and comments do not necessarily represent the views of The Remnant.
back to top
Last modified on Tuesday, April 13, 2021
Tweet