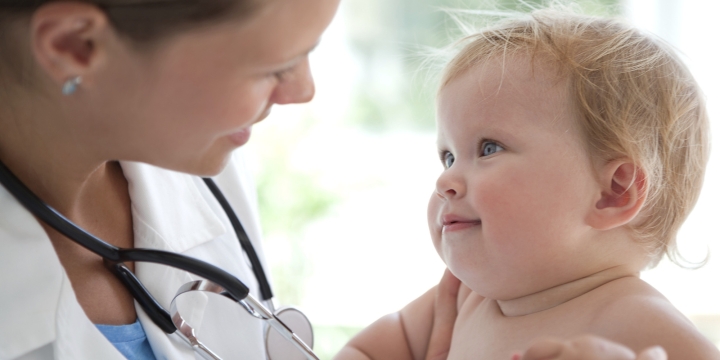 The fawning media coverage notwithstanding, uptake has been pitifully low.

Despite a massive media and government pressure campaign, American parents are overwhelmingly rejecting Covid vaccines for their young children.

About one week after the shots became available, barely 1 percent of children under 5 have received mRNA jabs for Covid, data from several states show.

Even in California, among the bluest states, only about 2 percent of kids under 5 have been jabbed.

Demand is likely to be near zero going forward. The recent history of Covid shots shows that the increasingly tiny minority of mRNA fanatics get themselves or their children jabbed or boosted quickly after regulators okay new doses. So pent-up desire for new shots is likely nonexistent.

At this point many parents have seen and experienced the side effects of the vaccines for themselves.

As usual, elite media outlets have largely refused to acknowledge this reality, instead running endless articles that seek to normalize and encourage the shots.

But at this point many parents have seen and experienced the side effects of the vaccines for themselves. They also know firsthand that the shots do little if anything to stop Omicron infections (though they may not be aware how terrible the data truly are). And they know that Covid is a minuscule risk for children who are not already seriously ill, and that most kids have already been exposed.

But as it becomes clear just how few little kids have gotten the shots, any future media and public health pressure campaigns will look embarrassingly out-of-touch.

Someone may want to tell the Biden Administration: the less said about the pathetic decision to make these shots available for kids under 5, the better.

[Comment Guidelines - Click to view]
The Remnant values the comments and input of our visitors. It’s no secret, however, that trolls exist, and trolls can do a lot of damage to a brand. Therefore, our comments are heavily monitored 24/7 by Remnant moderators around the country.  They have been instructed to remove demeaning, hostile, needlessly combative, racist, Christophobic comments, and streams not related to the storyline. Multiple comments from one person under a story are also discouraged. Capitalized sentences or comments will be removed (Internet shouting).
The Remnant comments sections are not designed for frequent personal blogging, on-going debates or theological or other disputes between commenters. Please understand that we pay our writers to defend The Remnant’s editorial positions. We thus acknowledge no moral obligation whatsoever to allow anyone and everyone to try to undermine our editorial policy and create a general nuisance on our website.  Therefore, Remnant moderators reserve the right to edit or remove comments, and comments do not necessarily represent the views of The Remnant.
Last modified on Monday, July 4, 2022