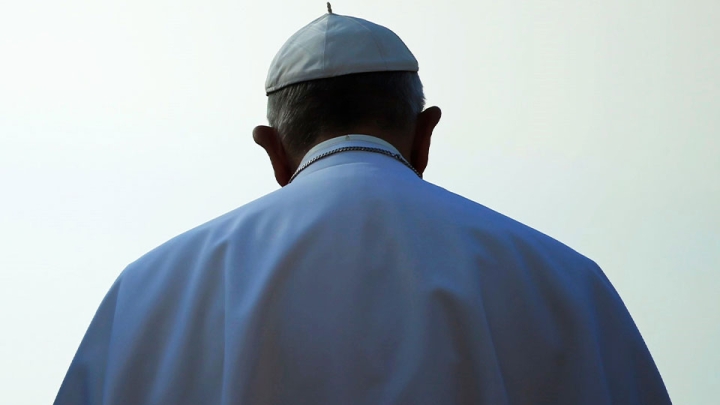 Pope Francis has declared war on Traditional Catholics, and he has “stacked the deck” for the next papal conclave. It is possible that Francis’s successor will be even worse than he is. Where do we find hope when we have a bad pope? Well, we can get perspective by looking at Church history; especially those times when the Holy Spirit provided for lay rulers to solve the problems that popes could not.

Where to Hope When You Have a Bad Pope 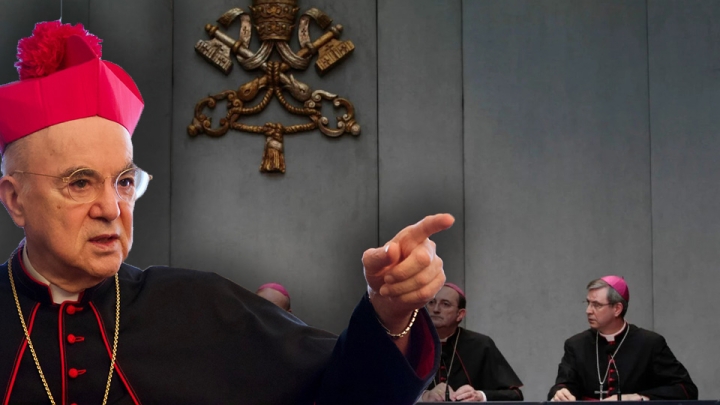 With great scandal for the salvation of souls and the honor of the Church of Christ, the Bishops’ Conference of Belgium has approved and published a rite for the “blessing” of homosexual unions, brazenly contravening the immutable teaching of the Catholic Magisterium, which considers such unions “intrinsically perverse” and which, as such, not only may not bless them but rather must condemn them as contrary to the natural Moral law. The ideological basis of this sacrilegious rite is indicated in the subtly deceptive words of Amoris Laetitia, which states that “every person, regardless of sexual orientation, ought to be respected in his or her dignity and treated with consideration.” 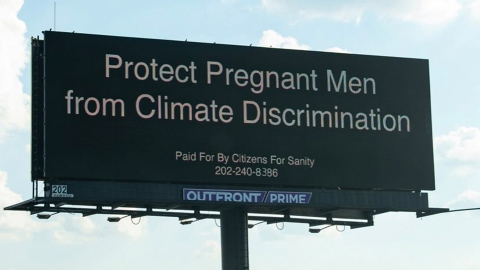 In recent months, a group called “Citizens for Sanity” began running newspaper and billboard advertisements intended to “return common sense to America” by highlighting the lunacy of Progressive policies: 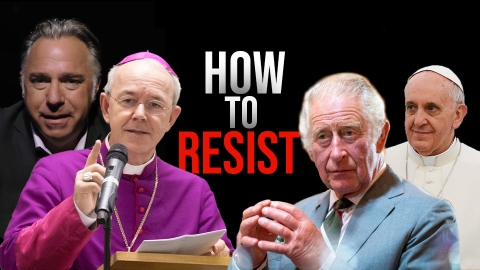 The Queen is dead, God save us from the King. Perhaps the most significant political figure (after Pope Francis) to endorse Klaus Schwab and Bill Gates's global lockdown was Prince Charles. Today, the King of the Great Reset has got plans for the world that are truly bloodcurdling. 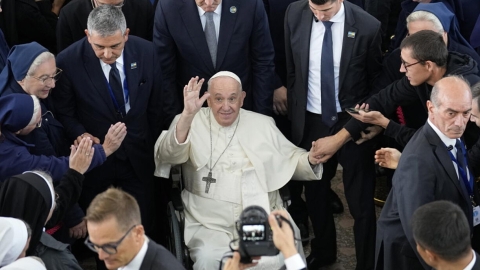 “How many people, even today, lack ready access to vaccines! Let us be on their side, not on the side of those who have more and give less. Let us become prophetic and courageous voices of conscience.” (Address of Francis to the “VII Congress of Leaders of World and Traditional Religions,” September 14, 2022 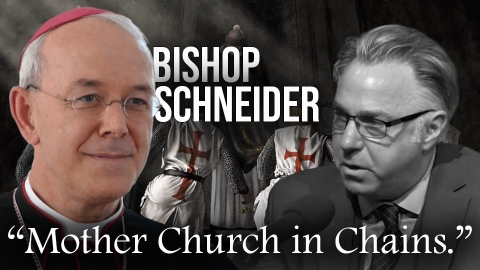 Michael Matt introduces the great Bishop Athanasius Schneider at the CIC 2021. Mr. Matt explains why it is so important for traditional Catholics to fall in behind the rightful ecclesial authority who are unafraid to speak in defense of Jesus Christ even and especially when the highest authority fails to do so.  "If you speak out. If you lead. We will be your most loyal defenders," says Mr. Matt.

His Excellency then brings down the house of some 750 participants with his hopeful message of reliance on spiritual warfare to resolve the crisis of authority in the Church.

Bishop Schneider will deliver the keynote again at the CIC 2022 on October 1, 2022 in Pittsburgh. The CIC is sold out, but the livestream is now available for signup here: https://remnantnewspaper.com/web/index.php/cic-livestream-video-on-demand-registration

BISHOP A. SCHNEIDER: Crisis in the Church and the Role of the Angels

Most readers will have heard of the One-Child Policy in China. The Chinese Communist Party (CCP) instituted this by fiat in 1980. (Government measures to control the population by draconian means had been in place since at least 1971, however.) But it soon learned that human nature trumps governmental ukase. Women and men keep having children, and—to the Party’s dismay—actually love them, no matter what the state says.

Chinese Communists Burned by Euro-Marxist Population Control: When the Shi Hits the Feng

On this solemn day, on which the Church celebrates the Seven Dolors of the Most Blessed Virgin Mary of Sorrows, my meditation will consider the Seven Dolors, which in sacred iconography we see symbolized by seven swords that pierce the Immaculate Heart of the Blessed Mother. I would like to contemplate them in relation to events taking place in the Church, of which Our Lady is Mother and Queen. And not only this: She is a type of the Church, and all that we say about the Mother of God may also be applied in some way to the Bride of the Lamb. This applies not only to the triumphs and glories of both but also to their sorrows and their participation in the Redeeming Passion of Christ.

The Synodal Path does not hesitate to run roughshod over Church teching and Christianity in general. The newest developments happend last weekend on September 9th and 10th. There are almost no bishops who completely reject this destructive force – except, thank God, for Auxiliary Bishop Dominikus Schwaderlapp of Cologne and Bishop Rudolf Voderholzer of Regensburg. These are the only two bishops who consistently voted "no" on the roll call votes in the second reading.

LION of COLOGNE: Bishop Schwaderlapp is the Face of the Resistance to the Synodal Path

Pope Francis and the Novus Ordo Catholic Church forms a crucial arm of the insane anti-human tyranny which now grips almost the entire Western world (ie Europe, North America and Australasia). The refusal of Church authorities to mount any real opposition to the social revolution that has swept the West since the mid-1960s has left the field open for the most unhinged and anti-Christian ideologies to dominate the cultural landscape. Furthermore, those same ideologies now dominate the seminaries and much, if not the great majority, of erstwhile Catholic institutions. As illustration, we need only point to the near total silence from the Vatican and the pulpit regarding issues of fundamental importance to any Christian culture, namely: the dissolution of the family, abortion, LGBTQ-ism, the sexualization of culture in general, and the almost complete ejection of religion from public life. And it was into this spiritual wasteland that a new and terrifying element emerged over the past two-and-a-half years: Technocratic tyranny in the form of mass imprisonment of billions of people, and the forcible administration of a proveably lethal injection. None of this would have been possible without the full co-operation of Pope Francis. Let me explain.

VIGANÒ’S MESSAGE For the First World Day against Abortion

As Biden and Bergoglio Accelerate Towards Hell, We Must Go Backwards

Hunter Is the Good Biden