Father Paul Nicholson—the Canadian 'missionary priest of the New Evangelization'—has done a lot of unpriestly things, but this tops the list and of course does precisely nothing to minimize the perverse, predatory image of the modern Catholic priest in the eyes of so many scandalized Catholics.  One priest savaging another, just moments after his sudden death? Who behaves this way!

This is from Father Paul’s Facebook page yesterday, including the link to a little hissy fit video from a year ago, in which Father Paul falsely accused Father Gruner of being a suspended priest (a charge which was publicly refuted years ago). Not surprisingly, the consummate Catholic gentleman priest, Father Gruner, never even responded to Father Nicholson's slander.

But just yesterday the boorish Father Paul wrote the following and then reposted the link to his Gruner-bashing video, just hours after Father Gruner had died suddenly of heart failure.  This morning Father Paul's been adding still more links to Gruner-bashing articles. This guy will apparently stoop to anything--even savaging a dead fellow priest--in an attempt to bolster his sagging numbers on the Internet.

Clearly, this priest is a joke! 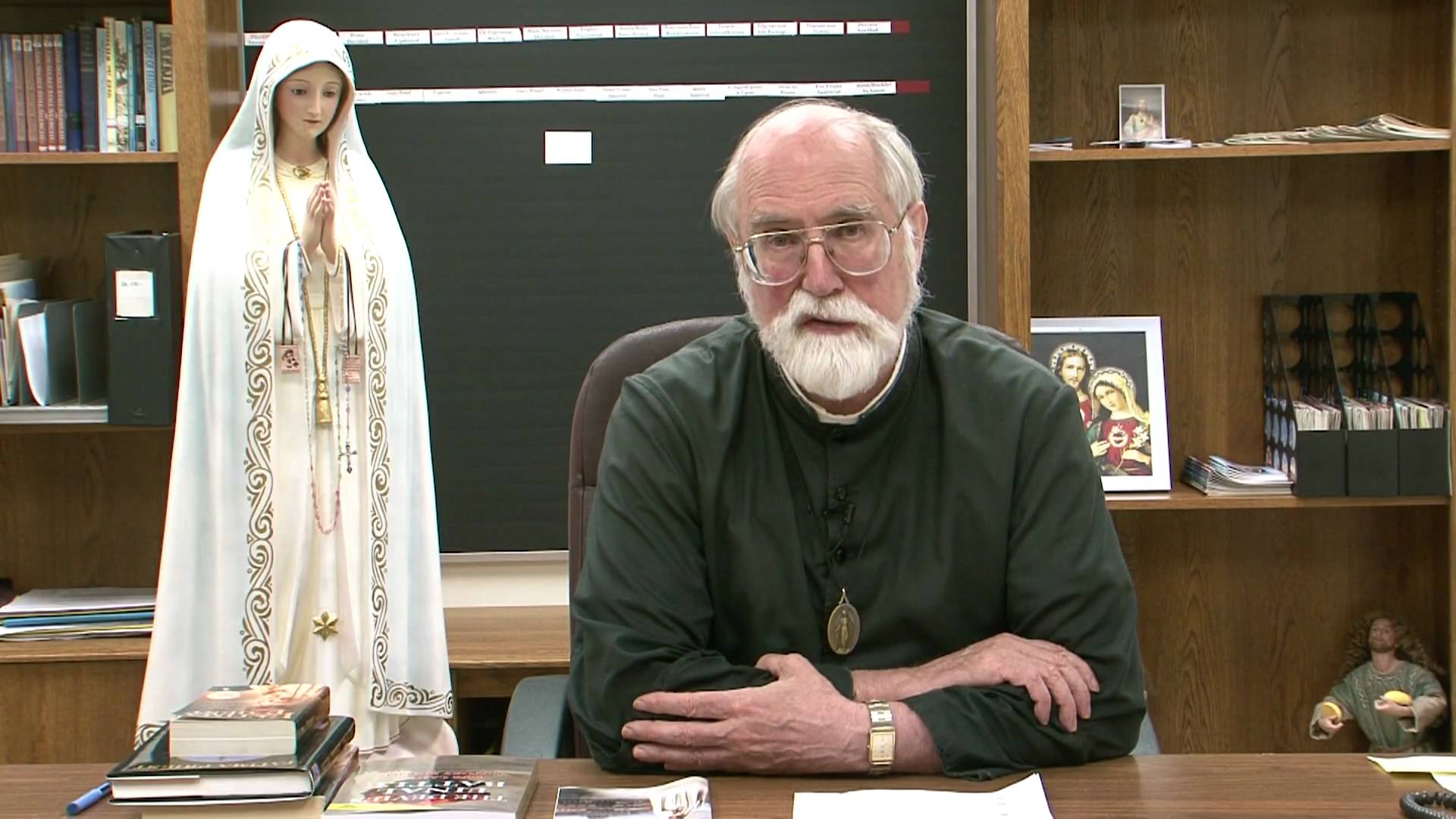 Written by Elizabeth Yore
Read more...
Today at TheNewAmerican: "A team of independent climate scientists and public policy experts is traveling to Rome to enlighten Pope Francis about climate science in advance of the Vatican's April 28 environmental conference. They plan to host two public workshops to explain that there is no global warming crisis and to discourage the pontiff from relying on faulty information from climate alarmists within the United Nations' Intergovernmental Panel on Climate Change."

"Sadly, the pope is aligning himself with a U.N. agenda that will limit development for billions of the world's desperately poor residents," says Marc Morano, former communications director for the Senate Environment and Public Works Committee and founder of the watchdog website Climate Depot.  READ FULL REPORT HERE

REMNANT COMMENT: The pope is now aligning himself with the nutjobs at the UN.  So, how long is it going to take our neo-Catholic brothers to realize that this pope is a disaster?
Monday, April 27, 2015

Scientists' Message to Pope: Be Skeptical of Climate Change Alarm 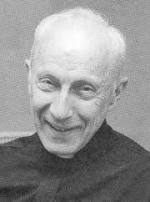 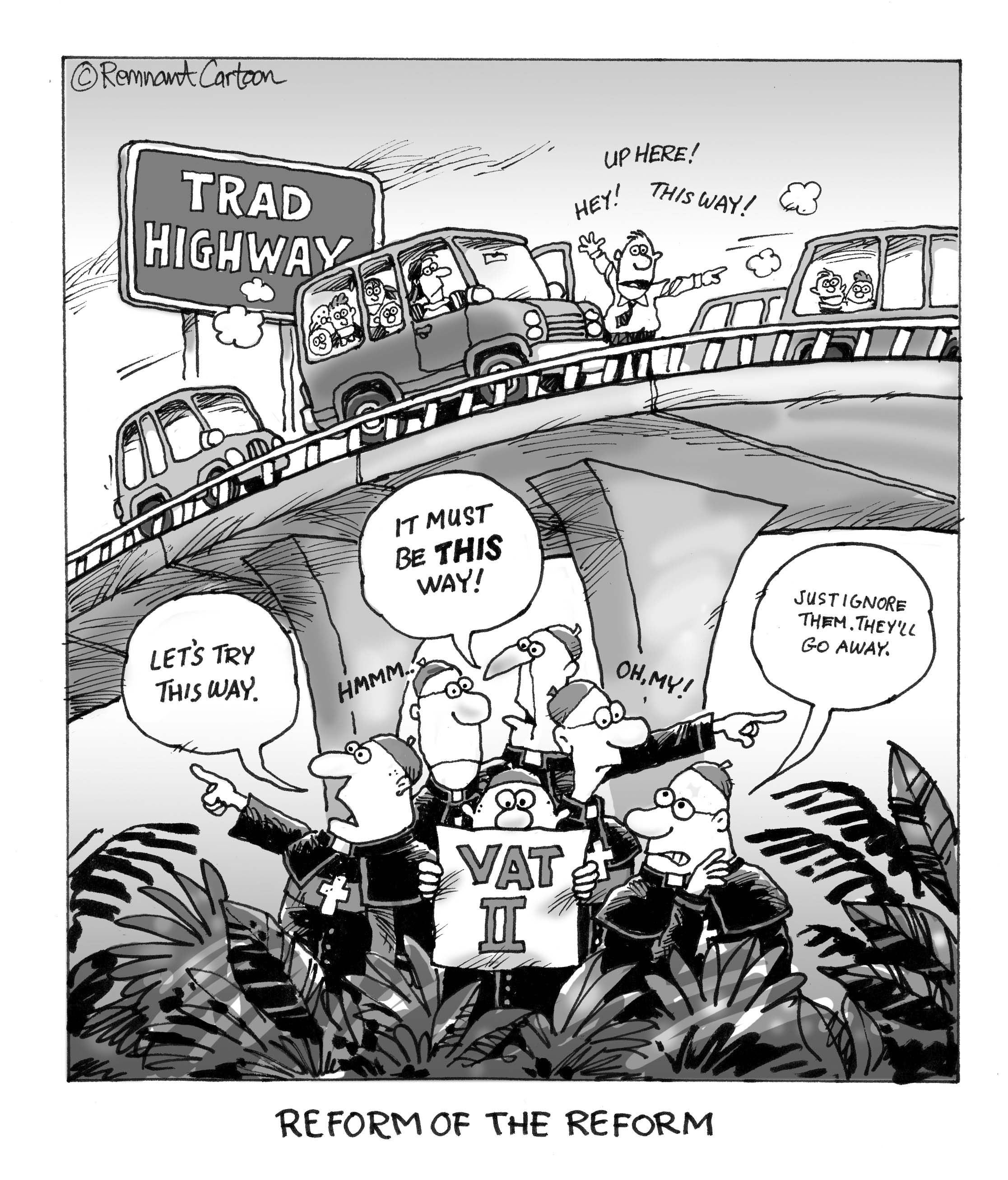 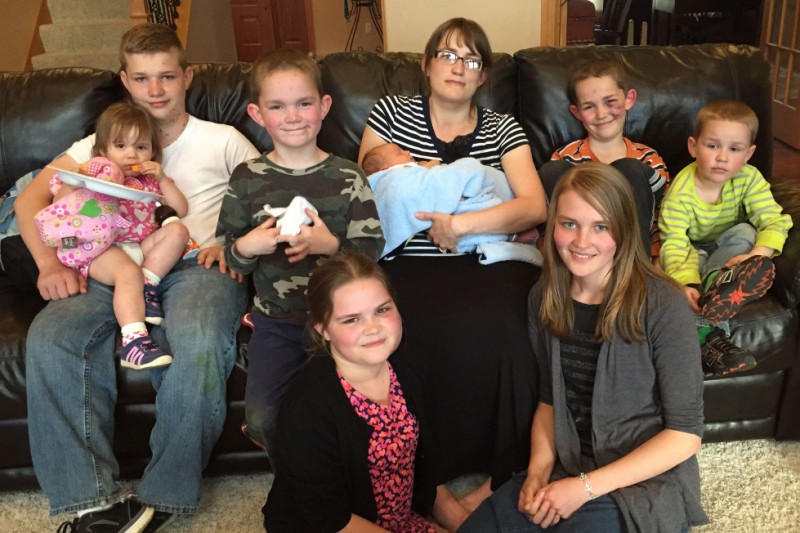 Written by Dominic and Cecilia Gruetzmacher
Read more...
This from www.theatlantic.com: "The new pope's choices stir high hopes among liberal Catholics and intense uncertainty among conservatives. Deep divisions may lie ahead.

"Now we have a Pope Francesco in the flesh, and elements of Murphy’s vision have come to pass, or so it seems: the attention-grabbing breaks with papal protocol, the interventions in global politics, the reopening of moral issues that his predecessors had deemed settled, and the blend of public humility and skillful exploitation—including the cashiering of opponents—of the papal office and its powers.

The Church is not yet in the grip of a revolution. The limits, theological and practical, on papal power are still present, and the man who was Jorge Bergoglio has not done anything that explicitly puts them to the test. But his moves and choices (and the media coverage thereof) have generated a revolutionary atmosphere around Catholicism. For the moment, at least, there is a sense that a new springtime has arrived for the Church’s progressives. And among some conservative Catholics, there is a feeling of uncertainty absent since the often-chaotic aftermath of the Second Vatican Council, in the 1960s and ’70s.

"... the conservatives’ very theology makes it impossible for them to effectively resist a liberalizing pope, and anyway they have no other place to go."   FULL ARTICLE HERE

REMNANT COMMENT: First of all, what do you think: Springtime, or Winter going forward under Pope Francis? And secondly, if things go from bad to worse will the neo-Catholics finally take a stand?

Will Francis Break the Catholic Church?

Jacqueline Klimas of the The Washington Times writes: "Soon there may only be atheists in the foxholes. Christians are leaving the U.S. military or are discouraged from joining in the first place because of a "hostile work environment" that doesn't let them express their beliefs openly, religious freedom advocates say. Michael Berry, senior counsel at the Liberty Institute, a Texas-based legal organization dedicated to defending religious liberty in America, said recent high-profile cases of military chaplains facing punishment for private counseling sessions that reflected the teachings of their religion could cause devout Americans who are qualified for military service to think twice about joining the military." READ FULL ARTICLE HERE

REMNANT COMMENT: I wonder which neo-barbarian hordes are going to crush America first. Well played, by the way, liberal elites!  You and your militant secularism are transforming the U.S. Military into a place fit for murderers, rapists and criminals.  Support the troops? Really?

New From Remnant TV: Liberal Fascism: Indiana and the War on Freedom