Publication Notice: This issue is dated December 5, 2016, and is currently in the mail.
You can read it online right now! Subscribe HERE

Michael J. Matt:  From the Editor’s Desk… Neo-Catholic Awakening? In the wake of Brexit and the stunning Trump upset, a Vendean rises to the top of the political scene in France and Four Cardinals stand against Francis in Rome. Is a sea change imminent in 2017?

Presidential hopeful, François Fillon, and his wife in chapel veil at Mass

Advent and the Great Saint John the Baptist

One way to help focus on the theme of preparation is to think of the Saint who embodies the spirit of this Season more than any other: The great St. John the Baptist.


Lives of the Saints:  Saint Stanislaus of Szczepanów, Patron of Poland

For Fatima watchers, 2017 is already shaping up to be a year to watch. And here’s why. 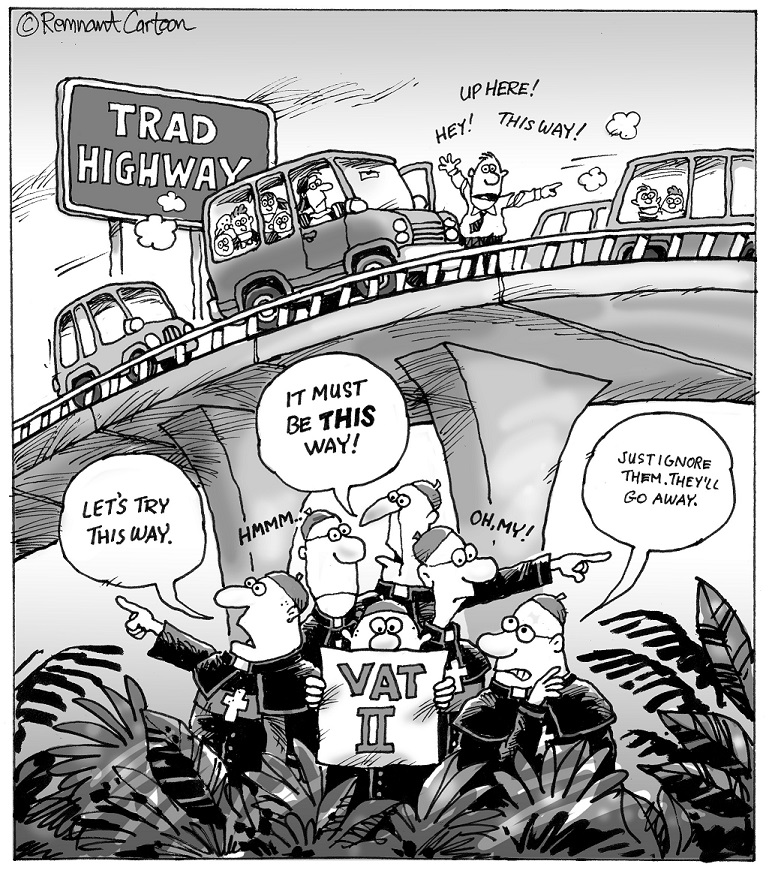 "A Prophetic Voice of Four Cardinals of the Catholic Church"

Thoughts of Life at the Moment of Death


What Heretics Believe:   Seventh-Day Adventists and their Great Disappointment

Poland joins with Peru and Ukraine in recent public consecrations of their countries to Christ the King and the Immaculate Heart. 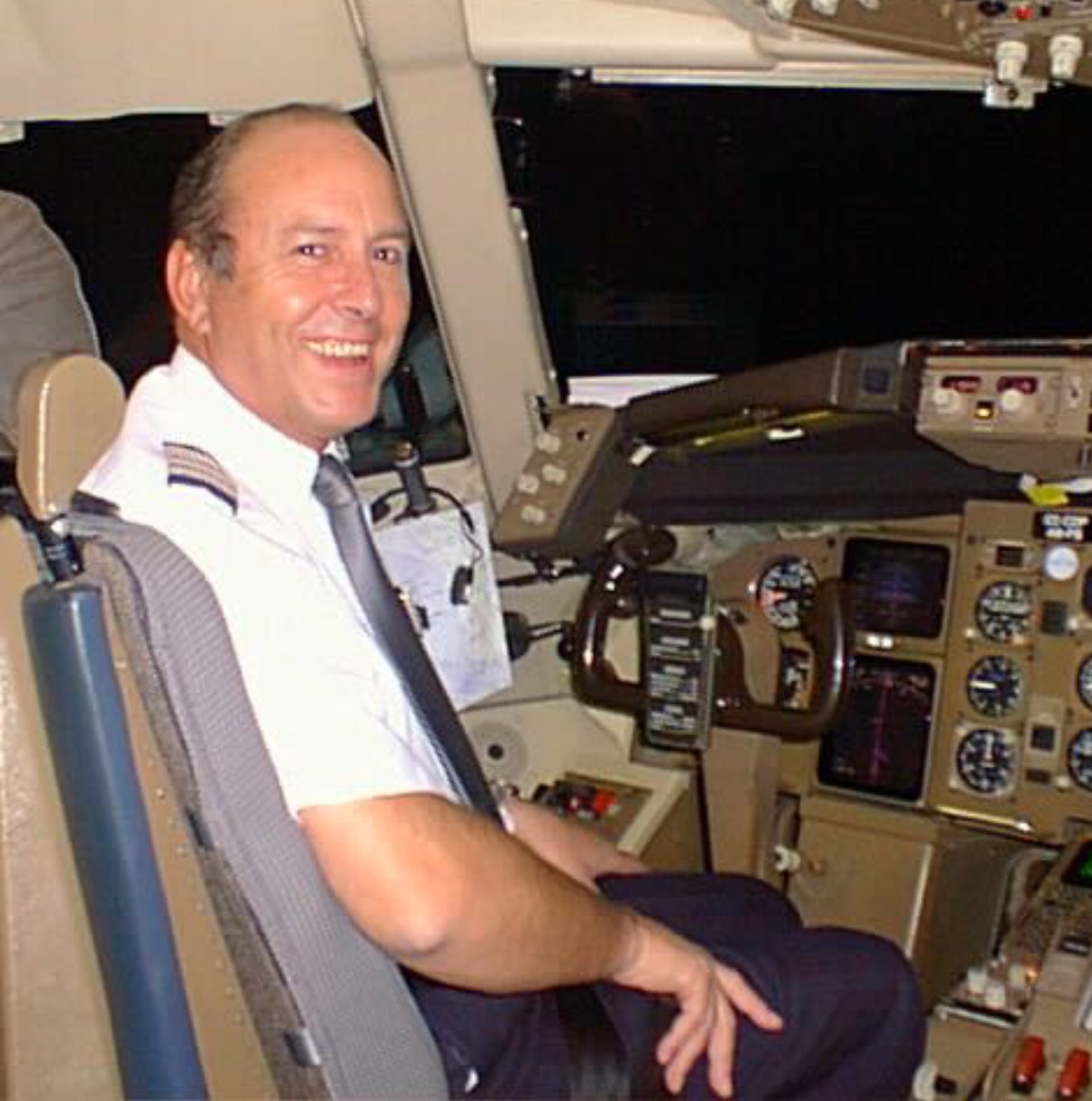 “The Cohabitation Trap,” by The Remnant’s brand-new columnist.


The Evening of Life Series: Giving Thanks for Old Age

Our whole life, but especially that part of it known as old age, ought to be a song of thanksgiving. The last combat then is ending, the battle is won, the crown awaits us: Vixisti, Victor, Vicisti!


Toni McCarthy:  Fatima 2017 -- The Errors of Francis vs. the Terror of Demons

One homily, given by the Pope, as reported on June 15, 2013 by News. VA, the “official Vatican network”, is so scandalous in its violence against the true teachings of Christ that it bears closer examination—especially now, three years later—as many are beginning to realize the damage this pope is attempting to inflict upon the One True Church. Which one is it?


Only about 10% of our articles ever appear online.  Subscribe Today! 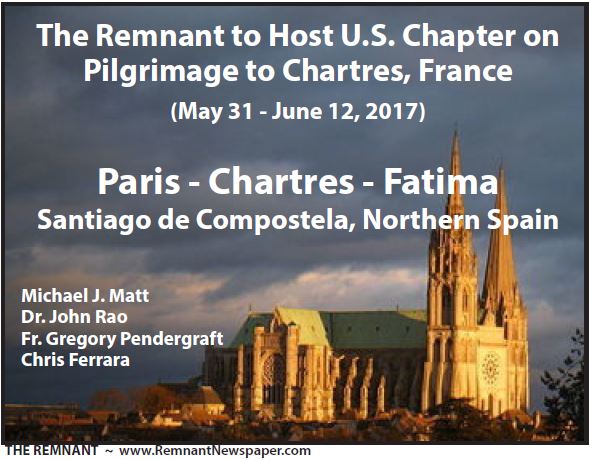 [Comment Guidelines - Click to view]
The Remnant values the comments and input of our visitors. It’s no secret, however, that trolls exist, and trolls can do a lot of damage to a brand. Therefore, our comments are heavily monitored 24/7 by Remnant moderators around the country.  They have been instructed to remove demeaning, hostile, needlessly combative, racist, Christophobic comments, and streams not related to the storyline. Multiple comments from one person under a story are also discouraged. Capitalized sentences or comments will be removed (Internet shouting).
The Remnant comments sections are not designed for frequent personal blogging, on-going debates or theological or other disputes between commenters. Please understand that we pay our writers to defend The Remnant’s editorial positions. We thus acknowledge no moral obligation whatsoever to allow anyone and everyone to try to undermine our editorial policy and create a general nuisance on our website.  Therefore, Remnant moderators reserve the right to edit or remove comments, and comments do not necessarily represent the views of The Remnant.
back to top
Read 9921 times Last modified on Monday, December 5, 2016
Tweet