Publication Notice: This is the March 31th issue of The Remnant.

It is currently in the mail, but you can read it online right now! 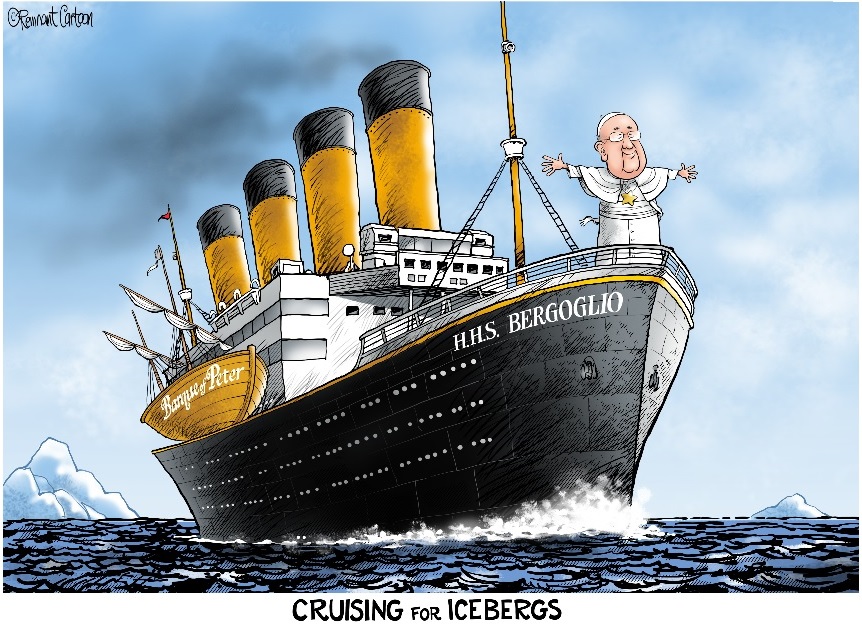 Subscribe to the oldest Traditional Catholic newspaper in the world HERE


What Heretics Believe Jack Moisuk’s “Islam: Was It Really Gabriel?

Is Islam just a bad or corrupted religion, or is it really evil?

How rarely I’ve encountered a serious 20th or 21st-century novel that recognizes that ‘following your heart’ might not be the key to happiness or goodness, an insight that religious people treat as common sense acquired at an early age.


Toni McCarthy:  LEFEBVRE and the Church of Our Time 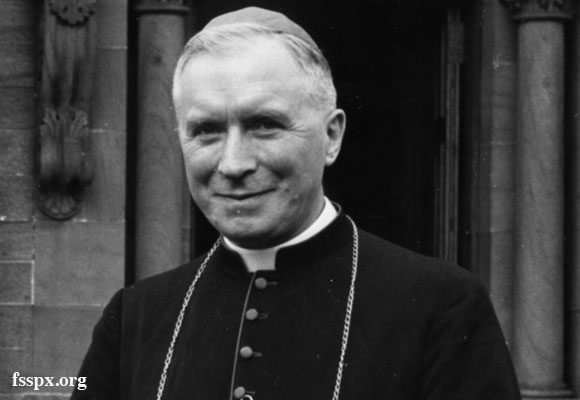 Recalling Why He Resisted


Michael Davies:  The Remnant Over the Past Half-Century A Letter from London

Vintage Davies: “We must respect our bishops, it will be argued. We must indeed, but only if they merit that respect by behaving as Catholic bishops should behave.”

Father Patrick de la Rocque, SSPX, is the Parish Priest of the Society of St. Pius X’s largest church in Paris, the famous Saint Nicolas du Chardonnet. He was also one of the four theologians on the SSPX side during the doctrinal discussions under Pope Benedict. He’s not too excited about ‘regularization’. Why not?


Monsignor Baunard:  The Evening of Life Series: Progress and Suffering

“Big business” is perhaps the most conspicuous form of modern progress. But big business is born of industrialism—a vast system of production which know no limits or restraints, crushes mankind under the weight of machinery, arms capital and laborer against each other, and gives rise to that excessive concentration of humanity in monster cities, where pauperism on the one hand, and exaggerated luxury on the other, are ominously, like giants, to confront and spy on each other.


Michael J. Matt: Christendom College to Offer ONLY TLM One Sunday Per Month

Abuse of the Elderly?
The Remnant/Triumph Magazine Connection
Communion without Confession?
Pope Francis as NWO Puppet
Letters from Prison
McCarran Walter Act of 1952: On Immigration

[Comment Guidelines - Click to view]
The Remnant values the comments and input of our visitors. It’s no secret, however, that trolls exist, and trolls can do a lot of damage to a brand. Therefore, our comments are heavily monitored 24/7 by Remnant moderators around the country.  They have been instructed to remove demeaning, hostile, needlessly combative, racist, Christophobic comments, and streams not related to the storyline. Multiple comments from one person under a story are also discouraged. Capitalized sentences or comments will be removed (Internet shouting).
The Remnant comments sections are not designed for frequent personal blogging, on-going debates or theological or other disputes between commenters. Please understand that we pay our writers to defend The Remnant’s editorial positions. We thus acknowledge no moral obligation whatsoever to allow anyone and everyone to try to undermine our editorial policy and create a general nuisance on our website.  Therefore, Remnant moderators reserve the right to edit or remove comments, and comments do not necessarily represent the views of The Remnant.
back to top
Read 5981 times Last modified on Saturday, April 1, 2017
Tweet