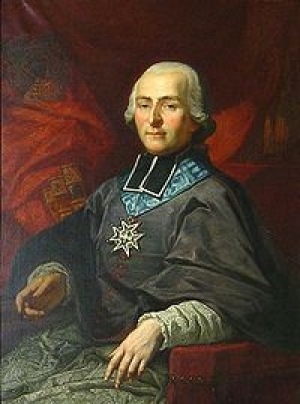 On January 12th I authored a short blog post entitled, “Resisting Papal Errors: Another Historical Precedent for Cardinal Burke.”  In it I recounted a little known tale of the Archbishop of Paris, Christophe de Beaumont, resisting the tragic 1773 brief of Pope Clement XIV suppressing the Jesuits. The post apparently hit a nerve, stoking the ire of the sedevacantist website Novus Ordo Watch.  So much so that the site published an almost 5,600 word tome condemning my piece entitled, “Resisting the Pope? “The Remnant” and the Suppression of the Jesuits.

The author, presumably Mario Derksen, attempts to point out various supposed flaws in my Remnant blog post; a post consisting primarily of quotations from two Catholic historians. The blog post was written not as an exhaustive research paper, but in order to make the historical letter of resistance from Archbishop Beaumont to Pope Clement XIV, which even Mr. Derksen admits is authentic, more widely known to Catholics.

As it turns out, Abp. Beaumont’s letter of resistance was far more objectionable to Mr. Derksen than it was to Pope Clement XIV. This is evident as Mr. Derksen used 5,600 more words than the late pope to respond to it. Although I don’t normally make a habit of acknowledging such erroneous rebuttals, I believe in this case responding to some of the more outlandish claims in his piece might be beneficial to any confused readers.

Has Pope Francis Lost His Office for Heresy? 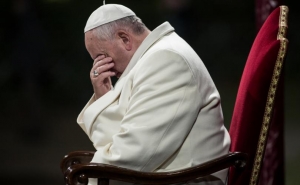 Editor’s Note: The following article will appear in the October 31, 2018 print edition of The Remnant in our “Debating the Relevant Issues” column. Many thanks to Remnant columnist, John Salza, for continuing to carefully consider this most controversial issue which, admittedly, divides not a few good Catholics. The fact that faithful Catholics are left with no alternative but to seriously debate whether or not Francis is still Catholic provides a startling testimony to the disastrous extent of the crisis in the Church, which clearly starts at the top. May God help us all to consider the facts carefully, and then to hold fast to the truth regardless of how difficult to accept that truth may be. These are dangerous times in which even the elect will be deceived if that is possible. Let’s us ask God to protect us all from that diabolical deception.  MJM