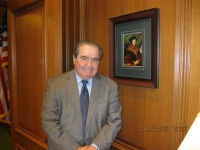 “...the judiciary, from the nature of its functions, will always be the least dangerous to the political rights of the Constitution...It may be said to have neither force nor will, but merely judgment...” Alexander Hamilton, Federalist #78

It is cherry blossom time, and tourists from around the country and the world are walking the streets of the District of Columbia in large and small groups, winding their way through the crowded streets. Others, especially those on school trips, arrive in buses that seem to be as tall as two-story buildings. It is a busy time in the nation’s capital, but an eerie silence greets you when you enter the area that houses the chambers of the Justices of the Supreme Court of the United States. Justice Scalia’s secretary greets you with a warm smile, asking about your trip. The outer office is cavernous with large bay windows providing a great deal of light, and the carpet muffling any delinquent sounds that might arise in the corridor. There are paintings of former Justices on the wall, and law books that line the shelves.

An Interview with Associate Justice of the U.S. Supreme Court, Antonin Scalia 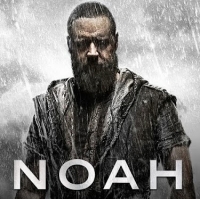 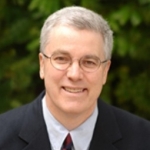 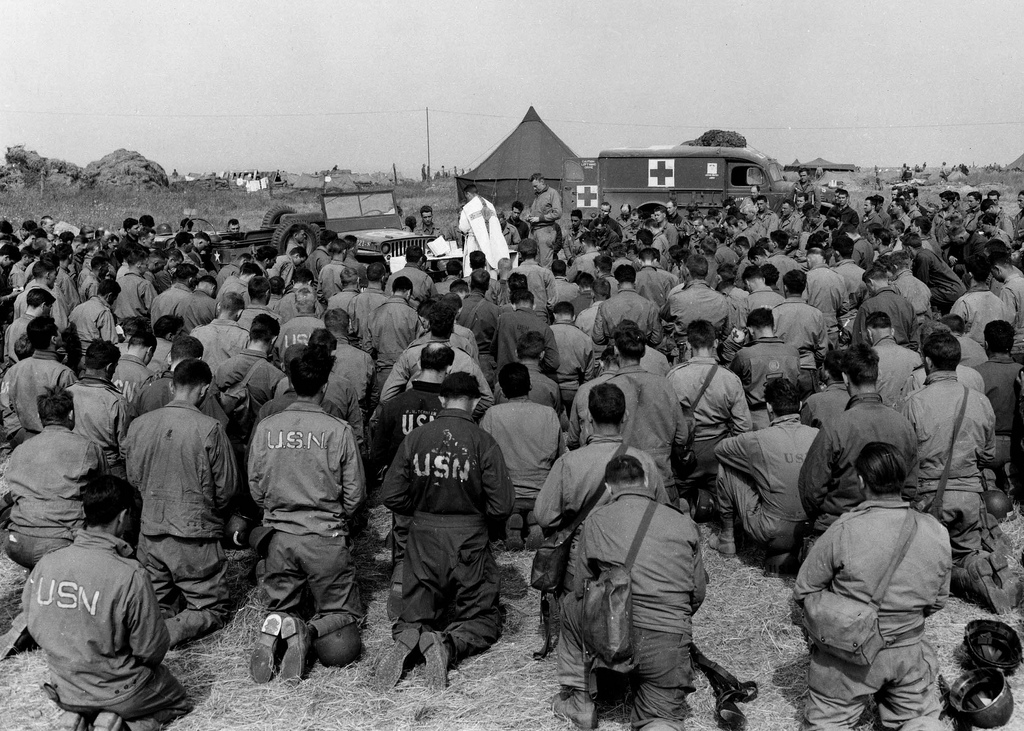 That today there are Catholics denominated “traditionalist” is a development unexampled in the entire previous history of the Catholic Church. Even at the height of the Arian crisis—the closest analogue to our situation—the Church was not divided between traditionalists and non-traditionalists, but rather between those who had not embraced the heresy of Arius and those who had.

But what exactly is a traditionalist? A look back at the way things once were might convey the meaning of the term more effectively than the usual attempts at a formal definition:

What Exactly Is A Traditionalist? 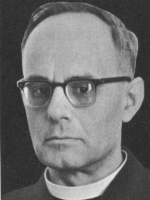 Manhattan College was where I wanted to go after graduating from Cardinal Hayes High School in the Bronx. After all, my father and godfather had both graduated from there in 1931, and we had just moved within commuting distance. I had no idea what I wanted to spend my life doing, but my calculus grades and struggle with physics eliminated these fields.

Manhattan’s new liberal arts curriculum attracted me, too, with its four-year sequential, required courses in history, philosophy, world literature, and fine arts. Theology was required for all four years as well, and I looked forward to deepening my Faith re-kindled at Hayes after the previous six years in public schools in another state. My particular interest was in moral theology, the course required in our junior year.

What is it that makes our Neo-Catholic brothers “comfortable” amidst all the ruins and stench? Why do they insist on remaining pathetic deniers of the great historian of the Council of Trent, Hubert Jedin’s, warning that nothing does more to abet a disaster than an unwillingness to recognize its real existence and character?

How much time does it take for neo-Catholics to realize that they are dancing on a corpse? Apparently, the answer is “forever”, and this because their head is where their heart is.

The question popped into my head while sitting here at Rocco’s today, comparing this pastry shop’s situation with that of the Church in general, and wondering what I, as an historian, would write about news of the immediate collapse of both.

Dancing on a Corpse…and Liking It 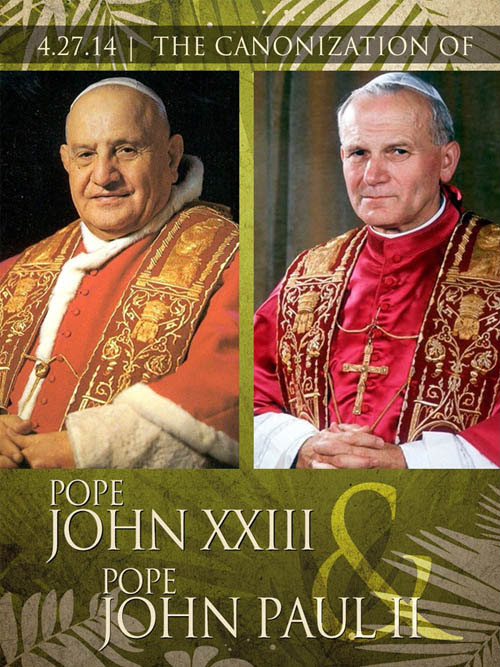 In his L’Année Liturgique – The Liturgical Year – the great Dom Guéranger, 19th century abbot of Solesmes, notes that Holy Thursday’s praying of the fifth psalm conveys a “moral teaching, which, if listened to, would correct many a false judgment of the world. It often happens that men are shaken at seeing the wicked prosperous, and the virtuous afflicted. It was the temptation which overcame the apostles, when, seeing their divine Master in the hands of His enemies, they lost their faith in Him as the Messias.”

In other words, even after having witnessed the miracles of Our Lord and professing to recognize Him as the Messiah the Apostles nevertheless “lost faith in Jesus” after He had fallen into the hands of His enemies.

Does this mean that in our own day as we witness the Mystical Body of Christ undergo a similar passion, we too can expect to be scandalized to that extent? Might we in our fear and weakness also come to deny the Church and even flee from her when she falls into the hands of the Christophobes?

Mary’s Little Remnant: On the Resurrection of the Mystical Body of Christ

St. Thomas Aquinas on the Resurrection

Good Friday Meditation: Jesus, Priest of His Own Victimhood and Victim of His Own Priesthood