Publication Notice: This February 28th issue of The Remnant was delayed, and dated March 5, 2017.  It is currently in the mail, but you can read it online right now! 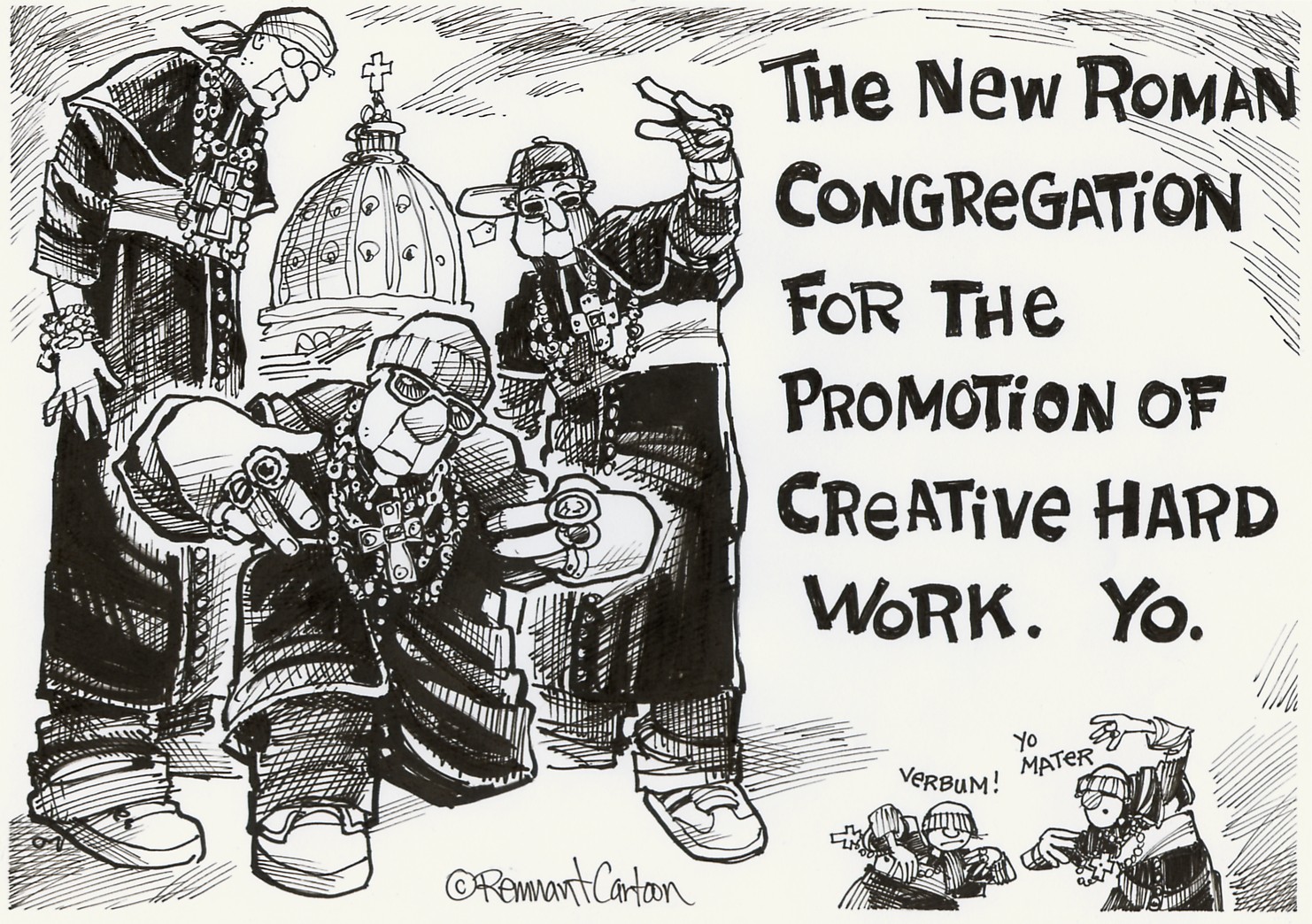 What is “fake news”? A narrative-replacement, a fearful new myth concocted straight out of the minds of those who would guide and direct all the millions who look at the internet every day. All those people whose minds have been carefully emptied of the ability to tell truth from falsehood.


Christopher A. Ferrara: Imploding Papacy Signals Triumph of Immaculate Heart   Bergoglio is running amok and that, to recall Lawler’s words, his pontificate “has become a danger to the faith,” is now well established in the Catholic mainstream. Next up? The Triumph of the Immaculate Heart of Mary. 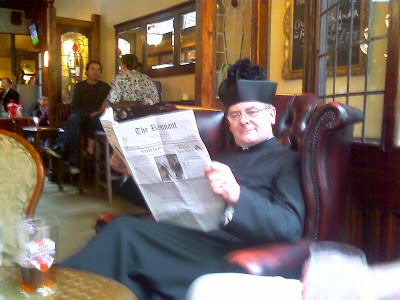 The following article was written by my father, Walter L. Matt, in the December 31, 1969 issue of The Remnant. In it, my father (RIP) offers a sample of how early traditionalists reacted immediately and vehemently against the New Mass.


Michael J. Matt:  An urgent call for prayer for our brother, John Vennari.

They Died for Him: Let Us Never Forget


Lives of the Saints:   St. Simeon Stylites (He did Lent well)


Timothy Cullen:  Yes, Virginia, There Is a Pope Antipope? False Prophet? What do you think?

“Out of the Mouths of Babes”: A Brief Word on the Joy of Lent

(Written by the founding editor of The Remnant on March 2, 1950)


Kelly Michaels:  Just Call Me Fritz (A Word from a Divorced Catholic)

[Comment Guidelines - Click to view]
The Remnant values the comments and input of our visitors. It’s no secret, however, that trolls exist, and trolls can do a lot of damage to a brand. Therefore, our comments are heavily monitored 24/7 by Remnant moderators around the country.  They have been instructed to remove demeaning, hostile, needlessly combative, racist, Christophobic comments, and streams not related to the storyline. Multiple comments from one person under a story are also discouraged. Capitalized sentences or comments will be removed (Internet shouting).
The Remnant comments sections are not designed for frequent personal blogging, on-going debates or theological or other disputes between commenters. Please understand that we pay our writers to defend The Remnant’s editorial positions. We thus acknowledge no moral obligation whatsoever to allow anyone and everyone to try to undermine our editorial policy and create a general nuisance on our website.  Therefore, Remnant moderators reserve the right to edit or remove comments, and comments do not necessarily represent the views of The Remnant.
back to top
Read 6223 times Last modified on Sunday, March 5, 2017
Tweet
More in this category: « February 20, 2017 March 15, 2017 »