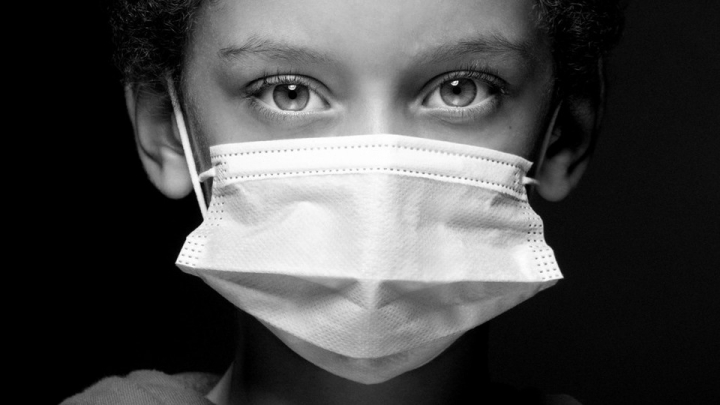 Former U.S. House Speaker Tip O’Neill notably said, “all politics is local” and at its most fundamental is your school board. It is the only political office that a Pennsylvania state employee can actively seek. It is also the most crucial when you consider who and what the politicking directly impacts and influences – children.

Throughout our fruited plain, once routine school board meetings have devolved into a 21st century “Gong Show” thanks to the COVID shutdown last year.

The resulting lockdowns galvanized parents to get more involved with their children’s education like never before.  Virginia’s Democrat candidate for governor, Terry McAuliffe, iced the cake saying, “I don’t think parents should be telling schools what they should teach.”

Perhaps McAuliffe had in mind what Vladimir Lenin infamously said, “Give me four years to teach the children and the seed I have sown will never be uprooted.”

School boards are accountable to parents, and the community who elect and support them through taxation. You pay your taxes to get your children educated – not programmed. Public schools are the vanguard for leftism where parents are “domestic terrorists” if they disagree with Critical Race Theory, genderless bathrooms, libraries supporting pedophilia, mask mandates, and racial preferences for admissions.

The National School Board Association declared these boisterous encounters as “heinous actions” that rival “domestic terrorism.” Rather, it is partisan politics that are overtly hypocritical. Black Lives Matter rioters could burn buildings, loot, and harass and are labeled peaceful protests.

With schools compelling partisan political propaganda on unsuspecting children, parents are finally pushing back. School boards are not beholden to any educational associations, teachers’ unions, or even a U.S. president. Such unwary hubris of the education bureaucracy must hear from not just parents, but every American.

Watch the Latest from RTV:  THE GREAT REJECT: Will Democrats Go Down with the Ship?

Economist Thomas Sowell summarized the situation as only he can: “Ours may become the first civilization destroyed, not by the power of our enemies, but by the ignorance of our teachers and the dangerous nonsense they are teaching our children. In an age of artificial intelligence, they are creating artificial stupidity.”

No parent wants to be censured about their child’s education that in many instances is the indoctrination to wokesim. Leftists pontificate how history, math, English are racist, and any parent who challenges that narrative must be silenced through fear of reprisal as the left has weaponized agencies like the IRS and now, the FBI.

The leftist trinity of diversity, equity and inclusion have replaced critical thinking, logic and debate. This trendy catchphrase may sound enticing, but the results are tragically incompatible with our longstanding constitutional republic.

In defense of freedom, education plays a critical role in maintaining liberty.

Much of public education in our country leaves kids far behind in reading, math and science. Moreover, some school districts are doing away with gifted programs because of race quotas.  Such policies only accelerate America’s dumbing down by eliminating merit that results in children failing to achieve their full potential.

Admitting the most qualified applicants benefits a student body. Racial makeup should be irrelevant to qualifications and ability. Preferences are established when race is the priority rather than the qualification.

These policies result in qualified applicants being denied admission for diversity’s sake that benefits no one across the educational spectrum. The only color that should matter is the applicants’ grey matter.

Excellence rather than mediocrity should be paramount.

As Martin Luther King suggested, when do we start treating people based on the content of their character rather than the color of their skin? Rather than handing out a passing grade, why not challenge and strive toward excellence? Telling minorities they can’t make it without special quotas only handicaps them further.

Equality under the law by allowing school choice without having to pay twice – once for public and a second time for private education – is the solution.  The government monopoly of public schools must end. Republicans need to make education the issue leading up to the November 2022 midterm election. This would help push the pendulum back and jump start many in breaking the cycle of dependency.

In defense of freedom, education plays a critical role in maintaining liberty.  At the core of every school board meeting should always be what is best for our children.

[Comment Guidelines - Click to view]
The Remnant values the comments and input of our visitors. It’s no secret, however, that trolls exist, and trolls can do a lot of damage to a brand. Therefore, our comments are heavily monitored 24/7 by Remnant moderators around the country.  They have been instructed to remove demeaning, hostile, needlessly combative, racist, Christophobic comments, and streams not related to the storyline. Multiple comments from one person under a story are also discouraged. Capitalized sentences or comments will be removed (Internet shouting).
The Remnant comments sections are not designed for frequent personal blogging, on-going debates or theological or other disputes between commenters. Please understand that we pay our writers to defend The Remnant’s editorial positions. We thus acknowledge no moral obligation whatsoever to allow anyone and everyone to try to undermine our editorial policy and create a general nuisance on our website.  Therefore, Remnant moderators reserve the right to edit or remove comments, and comments do not necessarily represent the views of The Remnant.
back to top
Last modified on Sunday, November 14, 2021
Tweet

More in this category: « Michael Matt Recorded LIVE in Platteville, WI A Rafter of Basting Turkeys »